Benjamin Mascolo is an Italian singer and actor. Mascolo is best known as the former member of the Italian pop duo, Benji & Fede with Federico Rossi. Benji & Fede released four albums together before they announced their split in 2020. All the albums reached number one on the albums chart in Italy. Some of their hit singles are “Dove e Quando”, “Eres mia”, and “Amore Wi-Fi” among others.

Mascolo made headlines in March 2021 after his engagement with Famous In Love star, Bella Thorne. The couple started dating in April 2019 and got engaged in March 2021.

Everything To Know About Bella Thorne 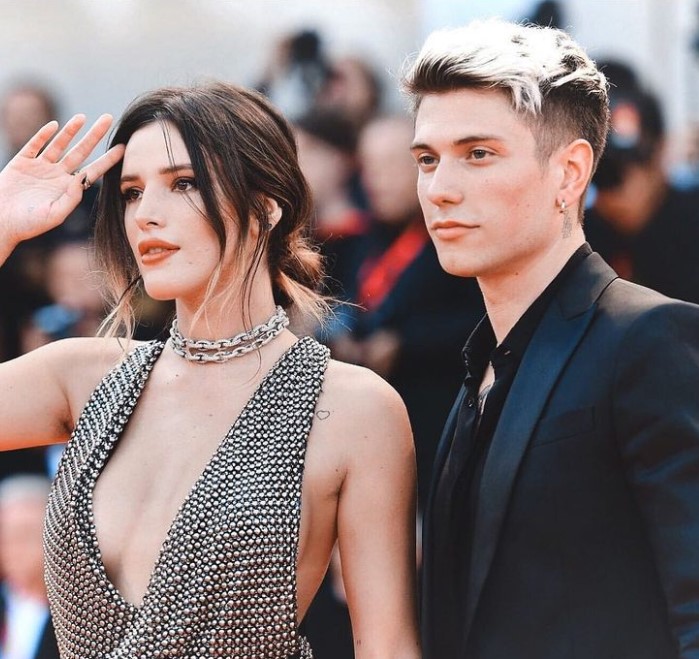 What is Benjamin Mascolo Famous For?

Where is Benjamin Mascolo From?

Benjamin Mascolo was born on 20 June 1993. His birth place is in Modena in Italy. He holds Italian nationality. He belongs to European-white ethnicity and his religion is Christianity. His zodiac sign is Gemini. Information about his early life, parents, and siblings are not available at present. Any developments in his personal life will be updated here.

Regarding his educational background, he studied in Australia. After high school, he went to Australia for further studies. He studied at Rosny College. 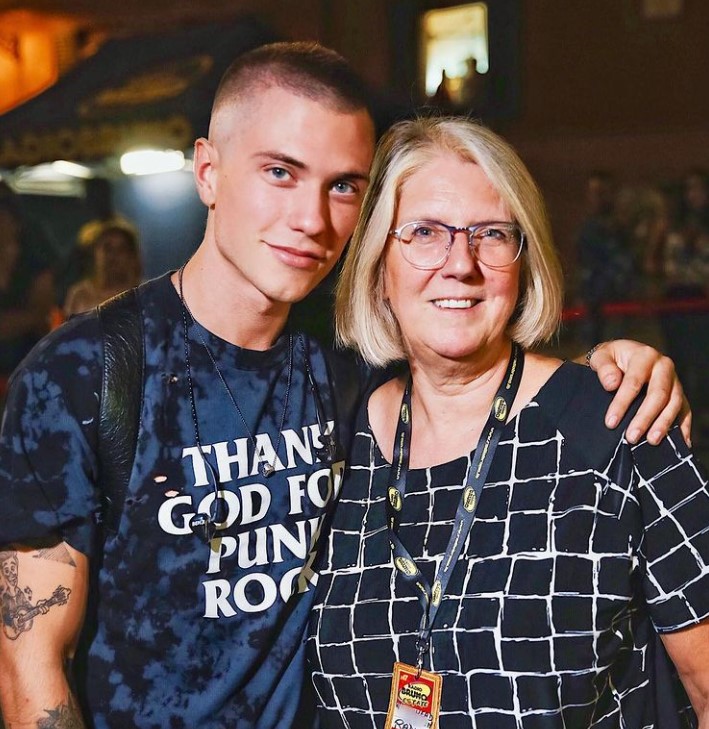 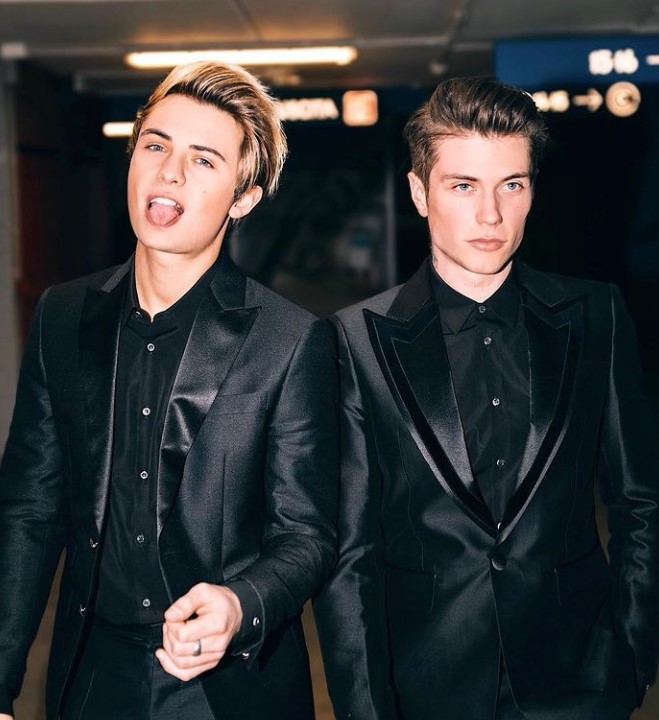 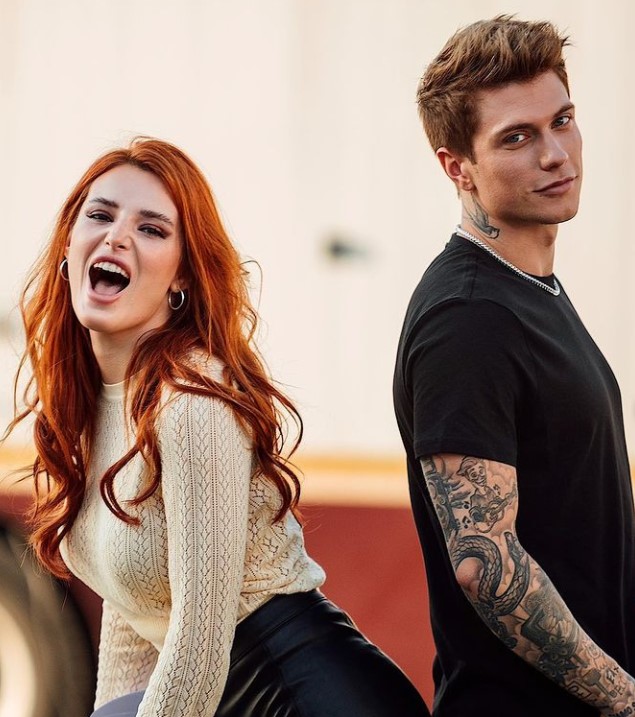 Benjamin Mascolo is not married yet but not single. He is dating popular American actress, model, and singer Bella Thorne. The couple first met at Coachella and eventually started dating. Their relationship became public in April 2019 after they were spotted kissing in San Diego.

“About one year ago, out of the blue you landed like a UFO alien in my very normal Italian popstar life and f****d up all the plans I had for a outrageous Coachella weekend and summer in Ibiza and Mykonos. Safe to say this was no doubt the best thing that ever happened in my life, I’m forever grateful to you my beautiful little girl, god bless the moment I put aside my shyness to randomly text you and say ‘let’s hang out.'” 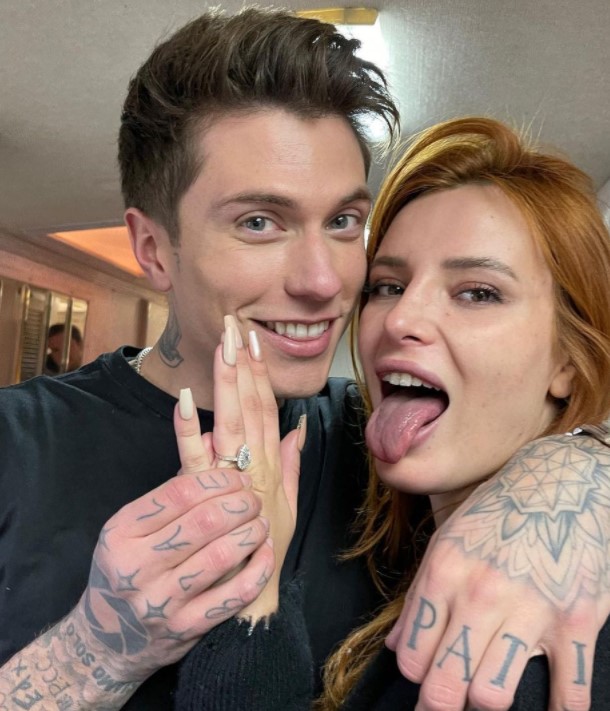 He continued, “Thank you for being yourself no matter what and teaching me the meaning of love and life: you are the smartest, funniest, sexiest, craziest and cutest creature that ever walked planet earth. I miss you so much, you deserve all the love and flowers my heart and bank account can afford. BTW I’m writing so many songs about you, one ballad after the other I am now to softest [sic] and most romantic b*tch ever and I’m proud to embrace it. When I’m back in LA I’m gonna serenade you to the point you will kick me out of your crib. You might have to call the police or I will continue on the sidewalk singing, shouting and sweating under the sun like Bruce Springsteen on stage after a 3 hours long concert, and that’s because the neighbourhood and all the entire damn world needs to know how much I Love you. Ben.”

The couple announced on 21 March 2021 that they got engaged. They announced their engagement via Instagram where Bella Thorne was seen wearing an engagement ring. Mascolo wrote, “She said YES 💍🖤”

Thorne who self-identified herself as pansexual in July 2019 previously dated Gregg Sulkin and Tyler Posey. She also had a polyamorous relationship with Mod Sun and Tana Mongeau.

He lives in Modena, Italy.

Benjamin Mascolo stands at a height of 1.75 m i.e. 5 feet and 9 inches tall. He has a body weight of 150 lbs i.e. 68 kg. He has an athletic body build. His hair color is blonde and he often dyes his hair in different colors. His eye color is blue. His sexual orientation is straight. He has numerous tattoos on his body.

Benjamin Mascolo earns from his career as a singer. Best known as the member of the duo, Benji & Fedde, they are quite popular in the Italian music industry. They have released four number one albums. Their income comes from album sales, concerts, tours, and promotions. The duo has also released two books that garnered them a decent income. He also earns from his acting career. He is also an actor and co-star with his real-life partner, Bella Thorne in a movie. Summing up, the majority of his income comes from his music career. At present, his net worth is estimated at around $2 million.