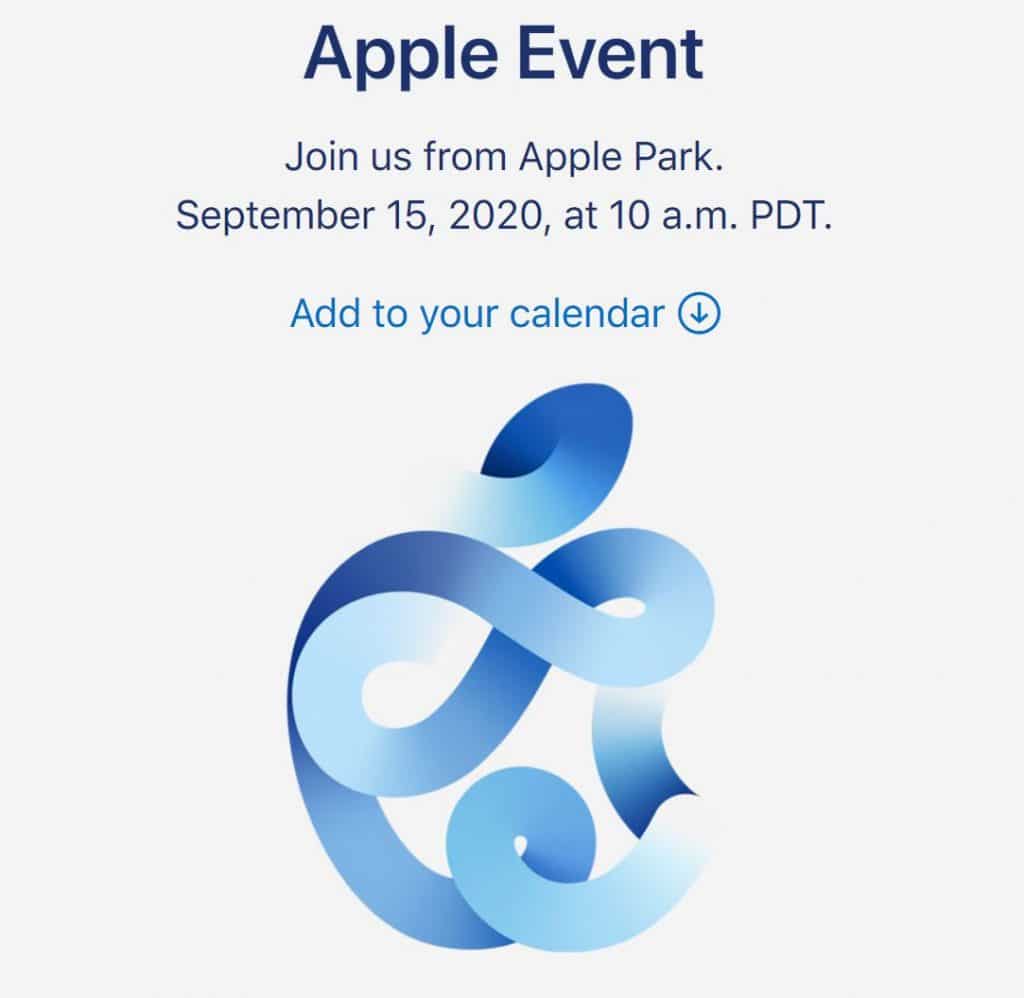 Apple announced its September schedule yesterday, inviting the press and the public to tune in on September 15, 10am PDT with a program called ‘Time Flies’. Time, you know, like a clock?

And this is the question. In the hours following the announcement, there was some confusion about whether this was an iPhone 12 event, or if it was too early for a new iPhone that Apple suggested.

Then, perhaps the most reliable Apple insider put it to bed:

other than this: Apple’s tile competitor AirTags may finally be in mass production (The Verge). 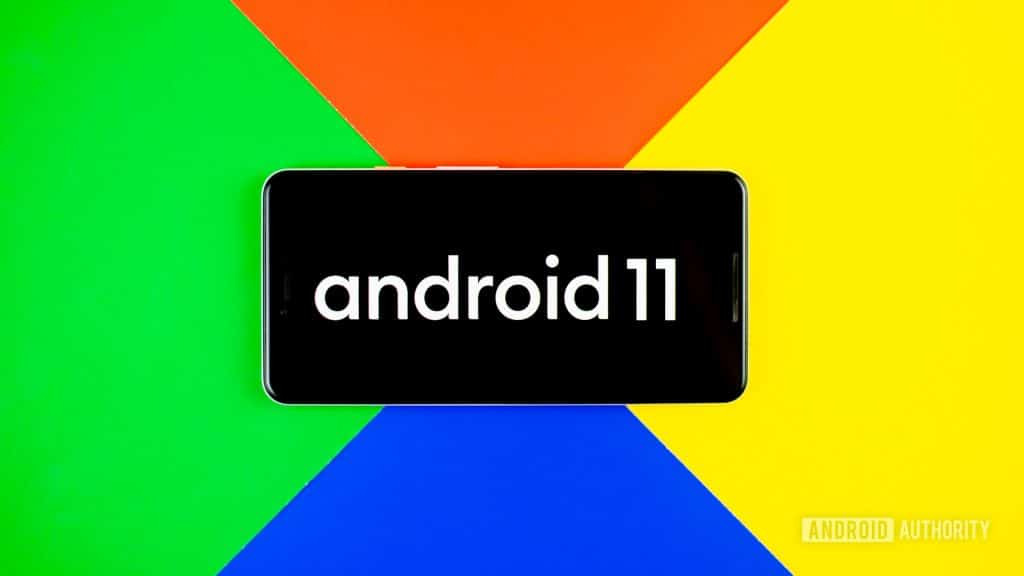 Android 11 is out! Google officially launched a stable version of Android 11 yesterday, launching a wider rollout for billions of devices.

What you want to know:

4. Google’s new ‘verified call’ feature will tell you why a business is calling you (Android Authority).

5. X-Google Pixel Camera chief Mark Levoy has spoken with The Verge after quitting Google and joining Adobe. Don’t miss it, different approaches to smartphone cameras and sensors are taking a super interesting and open perspective (The Verge).

6. Microsoft is reportedly working on a midrange Surface laptop: Between the Surf Go and the Surface Pro, it is rumored to be under $ 600. Hmm. I think the next name has to be rhymed: Surface Bro, Surface Yo, Surface Wo… (Engadgate).

7. Apple states that ‘Epic’s conduct threatens the existence of an iOS ecosystem in a countersuit (Gizmodo).

8. Taking 5G to work, in offices, and on the factory floor – will it help? (Ars Technica).

9. Razor did not let chewing gum gamers know what they needed (Engadget).

10. The new Nintendo Switch Hyrule Warriors arrives in November, much like BoTW (Kotaku).

DGiT Daily sends a daily email that keeps you ahead of the curve for all the tech news, ideas and links going down the most important region of the planet. You need all the context and insight, and all with a touch of fun. Plus! Strangeness like Wednesday, rolling out the daily fun for each day of the week. Join!

What is Pegasus and how is it used for spying?

OnePlus Nord 2: Everything you need to know