Apple M2 vs. M1: All the differences, explained

During the WWDC 2022 event, Apple announced an upcoming MacBook Air equipped with the next-gen M2 chip. This is the second iteration of Apple’s own silicon, previously seen in many products under the names of M1, M1 Pro, M1 Max, and M1 Ultra.

Although the M2 announced during the WWDC 2022 is not quite the full-fledged version we’ll be seeing in 2023, it still ushers in a new generation of Apple silicon. How does the M2 compare to the M1? We will go over all the differences down below. 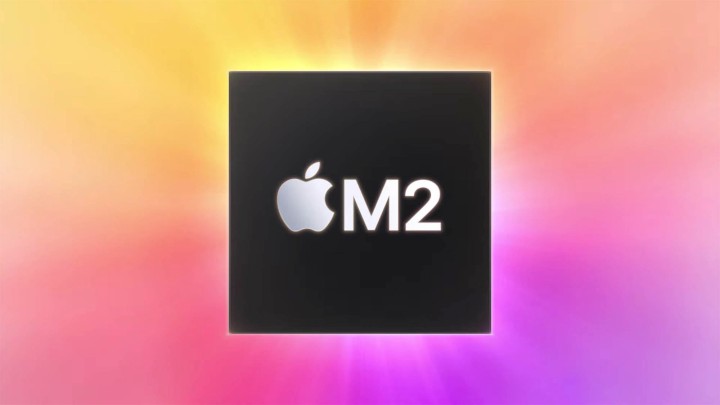 So far, the M2 chip will make its debut inside the 2022 version of the lightweight MacBook Air M2, as well as a new 13-inch MacBook Pro. Both the laptops are said to be available starting from July 2022, each with its own set of specifications and pricing.

When it comes to the MacBook Airyou’ll still be able to buy the M1 version of the laptop, only slightly cheaper.  The M1 MacBook Air will now start at $999, while its upgraded M2 version will bump up the price to $1,199 and above. The top model of the M2 Air is priced at $1,499 and brings upgraded storage, among other things.

The 13-inch MacBook Pro marks a comeback for the family, and both the 13-inch models will come equipped with an M2 chip. You’ll have to pay $1,299 for the basic version or $1,499 for the upgraded version. Pre-orders are now open on Apple’s official website.

Apple is keeping the M1 MacBook around at a cheaper price, but we don’t yet know if they’ll do the same for other M1 products. It’s safe to assume the upcharge on the M2 MacBook Air has more to do the redesigned chassis and new screen and less to do with the chip upgrade.

The M1 chip can be found in a wide variety of Apple products, most notably in the Mac Mini. Of course, it’s been expanded upon for more powerful products. The MacBook Pros also have it, but these are the 14-inch and 16-inch versions, and they come equipped with the M1 Pro or the M1 Max, priced at anywhere between $1,999 and $3,499.

The best version of the M1, the M1 Ultra, can be found inside the $4,999 Mac Studio. The M2 versions of these more powerful chips will likely not launch until 2023.

Before Apple ever unveiled the M2, it already had a wide range of its own M1 chips. Once the company decided to move away from Intel silicon, it continued to expand the M1 family step by step, first unveiling the M1 itself, then the M1 Pro and the M1 Max, and finally, the M1 Ultra. Each found its way into a different Apple product, and each boasts its own performance capabilities.

The M2 chip shows a lot of similarities to its older sibling also if you look under the hood. Made on a refined 5nm process node, it’s manufactured in a near-identical way to the M1. Apple is saving the larger upgrades and changes for 2023 or later, and in the meantime, we have this in-between version of the M2 to hold us over.

Apple’s M2 chip will come with up to 24GB of LPDDR5 memory, up to 25% more transistors than the M1, adding up to more than 20 billion, and 10 graphics cores — two more than the M1. The extra graphics cores will likely prove to be where we see the largest improvement in terms of performance, in addition to the inclusion of the same media engine that was included in the M1 Pro and M1 Max.

All in all, Apple promises that the CPU will be faster by up to 18%, and the GPU will see even bigger gains — up to 35%. Apple also notes a 50% increase in memory bandwidth between the M1 and M2.

Comparing the M2 to the M1 Ultra is unfair and not really worth looking into. Undoubtedly, Apple will release upgraded versions of the chip as time goes on, and we’ll be able to make a reliable comparison when that happens. For the time being, M2