Child custody is the most contentious issue in any divorce, and everyone has a different opinion about what’s in the best interest of children when their parents separate. For example, it’s long been a matter of debate whether mothers should automatically get sole custody – an outdated idea – or whether, as is the prevailing belief now, fathers have an equal right to custody of their children. Today, most experts believe joint custody is ideal for children, but what that looks like in practice can vary, and circumstances can dictate other arrangements altogether.

When determining what kind of case you want to make regarding child custody, the first thing you should do is examine what was going on in your marriage before your divorce. Who does the bulk of the actual parenting? Do work hours prevent one of you from being present for major events in your children’s lives? With older children, you might also look at their relationships with each parent. Older children can make a case for who they want to live with and will receive some degree of hearing from the courts.

As parents, divorce is not a clean break. Rather, it’s the start of a different kind of relationship – co-parenting. That means, barring real concerns like abuse or addiction, you’ll still be working together for years to come. If you’re choosing some form of joint custody, start in the spirit of cooperation by negotiating an arrangement without going to court. It’s also important to demonstrate flexibility and a willingness to compromise with each other to make parenting easier, not harder.

While joint custody is considered optimal when viewed in the most objective light, it isn’t right for every family, and it’s important to be clear about whether that applies to your family – and doing so may lead to conflict. In fact, substantive issues that could be a barrier to joint custody are a common reason that divorcing couples end up in front of a judge. So, what are some hot button issues?

As divorce lawyer Rowdy Williams explains, “Courts need to act in the best interests of the child or children and that means taking a variety of issues into account, including any medical concerns, past abuse or criminal history, and work responsibilities that might prevent a parent from being present. In other words, they consider not just imminent danger, but overall quality of life, and that can be a hard call.” If, for some reason, you and your partner are at odds about your hoped for custody arrangements, you’ll need to make a strong case to the judge about why your ex shouldn’t have custody rights; they will not fracture children’s relationships with their parents without good cause.

Whatever happened to lead to your divorce, it’s your job to keep marital matters on the sidelines and put your children first – or the courts will, and their decision may not be favorable to you. Document any major concerns, play by the rules, and take things back to the judge if serious problems arise. When you’re in front of your kids, though, keep it friendly. Don’t speak badly about your ex or try to alienate them, drive divisions through gifts, or otherwise seek to damage that relationship. It may be a hard line to walk some days, but it’s for the best in the long-run. 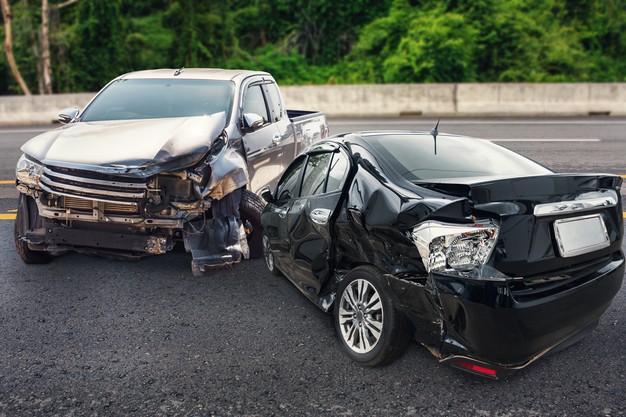 How to Respond to a Drunk Driving Accident

Jewish-American Support of Israel Will Never Be the Same

Are There Limitations When Doing Pipelining

Why Finding Your Own Personal Power Lost