Whether you’re a first-time entrepreneur or plotting your next big product launch within your current company, any new project requires a considerable amount of pre-planning before it’s ready for the public. But amid the excitement of a new idea, it can be easy to leave a few key considerations behind.

Slowing down to make sure everything is accounted for can make all the difference in the successful launch of a new venture. The perks of timing or being first to market pale in comparison to building a strong, sturdy plan around your business’ objectives and strategy, helping you save (more) money and make (more) money in the long run.

So, ask yourself and your team why you’re feeling compelled to rush. Then, create a full-scale launch plan that incorporates each of the following four considerations and initial steps. Trust me on this one; you’ll be glad you did.

First things first: Do you know that people want what you’re selling?

Whatever you do, don’t make assumptions. Confirm your hunches with real data. According to research conducted by Think With Google, less than 40 percent of all marketers are relying on consumer research for their decisions. The end result? A total miss and corresponding loss of time, money and reputation — all of which could have been avoided.

This is best illustrated by Netflix’s failure to launch its spin-off company, Qwikster. When Netflix decided to become a streaming service rather than a DVD-delivery service, it wanted to make things easier and more simplified, so their team hastily built out Qwikster as a separate company that would focus on nothing more than delivering DVDs to customers. Naturally, Netflix would exclusively handle the streaming side of things.

In the end, this turned out to be an epic failure, as DVDs in the mail was the last thing customers wanted more of. Without taking the steps to actually communicate with their customers and see if this separation was of interest, they ended up frustrating many within their base who had to make two separate accounts if they still had access to both DVD delivery and streaming.

It’s not just about whether your customer wants it, believe it or not. Customers provide a unique vantage point; they can make some of the most invaluable suggestions from which your business stands to benefit. You’re meeting one or more of their needs. As such, no one is better equipped to explain what those actually are than them. Market research or focus groups can yield brand new ideas and strategies that will greatly help out.

Related: The Best Ways to Do Market Research for Your Business Plan

One reason many companies rush to launch is because of perceived timing. There are certain periods of the year when customers are more likely to pay for specific products. Personal development- and self-help-centric services, for example, are extremely popular right after the New Year. The timing of the year or quarter isn’t nearly as important, however, as how well you prime your customers for the launch of your new product or service.

Speaking hypothetically, you could launch a new self-help product on Thanksgiving and have more initial success because of your pre-marketing campaign than you could’ve by trying to make the timing work at the beginning of the year with little to no pre-launch preparation.

Of course, all of this “success” ultimately depends on your goals for the launch. Still, consider the marketing “Rule of 7,” which states that it takes a customer at least seven times to see or hear about something before they consider buying it.

If you can hype up a soon-to-be-released product or service seven times (or more, if possible) before your release date, you’re far more likely to see sales spike the moment it’s launched.

Of course, how you want your launch to go is left to the discretion of you and your team, but it’s critical to get on the same page before the pre-launch phase is even discussed.

Mobile engineer Melody Yang is the founder of numerous popular apps, such as Japanese learning app Nukon. To this day, Yang says that before she even begins a new project, she tackles planning on a granular scale. As she noted Yang during a recent Zoom interview, “During the planning phase, I’d ask these questions to my team and myself: ‘What are our OKRs (objectives and key results) for the current milestone? What are some potential blockers? Do we have enough res within constraints?”

OKRs are most effective when applied to overall project outcomes and not just an individual’s performance, as outlined by Harvard Business Review. This level of planning and analysis of key data points isn’t just helpful for laying the course before the journey begins — it’s a great way to stay organized and on-track throughout the entire build and launch process.

When in doubt, bring these trackable data points into the process. They may seem like guesswork at first, but if you’re not aligning with the preset goals or outperforming them, you’ll know that a course-correct is necessary sooner, rather than later.

Finally, if it’s relevant, look to past launches to identify what made them successful or what could’ve gone better, according to your KPIs (key performance indicators) and the new results you’re hoping to repeat or achieve.

The best research you can do is on your own products with your own team. If a previous launch was boomingly successful, map out everything that led up to that point: the content you were publishing, the marketing strategies implemented, how much time planning took, etc.

Also, make sure to look out for any variables such as a viral video or seasonality of a trend (be careful, though — see above) or trending fad that aided in the launch. Account for these variables in your new plan and, when possible, re-create them.

Think of new projects as research for your company, too. You will continue to master the art of the launch over the course of your time as an entrepreneur, and you’ll find that market research, building hype, setting OKRs and learning from your past attempts will always be front and center in successful new launches. 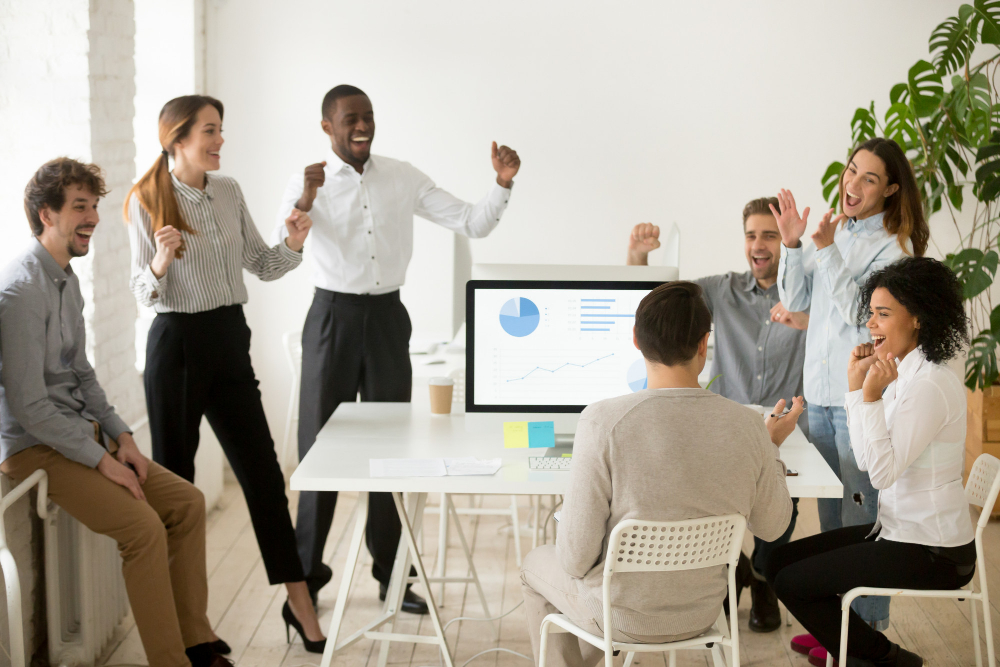 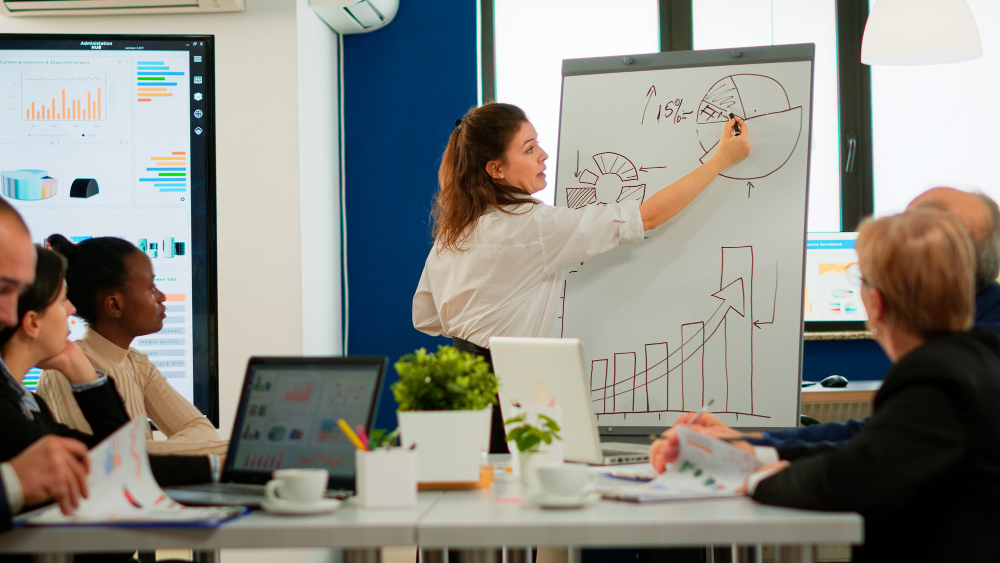