25 Funny Signs That Will Give You a Chuckle

Signs are erected for many reasons. Some enforce rules and laws, others serve as warnings, while some are used for advertising. Most signs are helpful in some shape or form, but there are many that will have you looking puzzled once you read what they say. These funny signs are often unfortunate mistakes or signs that take on a different meaning due to the surroundings they are placed in.

If you travel often or have a keen eye you will no doubt come across funny signs regularly. From billboards to road signs and everything in between, this article looks at some of the funniest signs that have cropped up across America.

25 Funny Signs That Will Give You a Chuckle 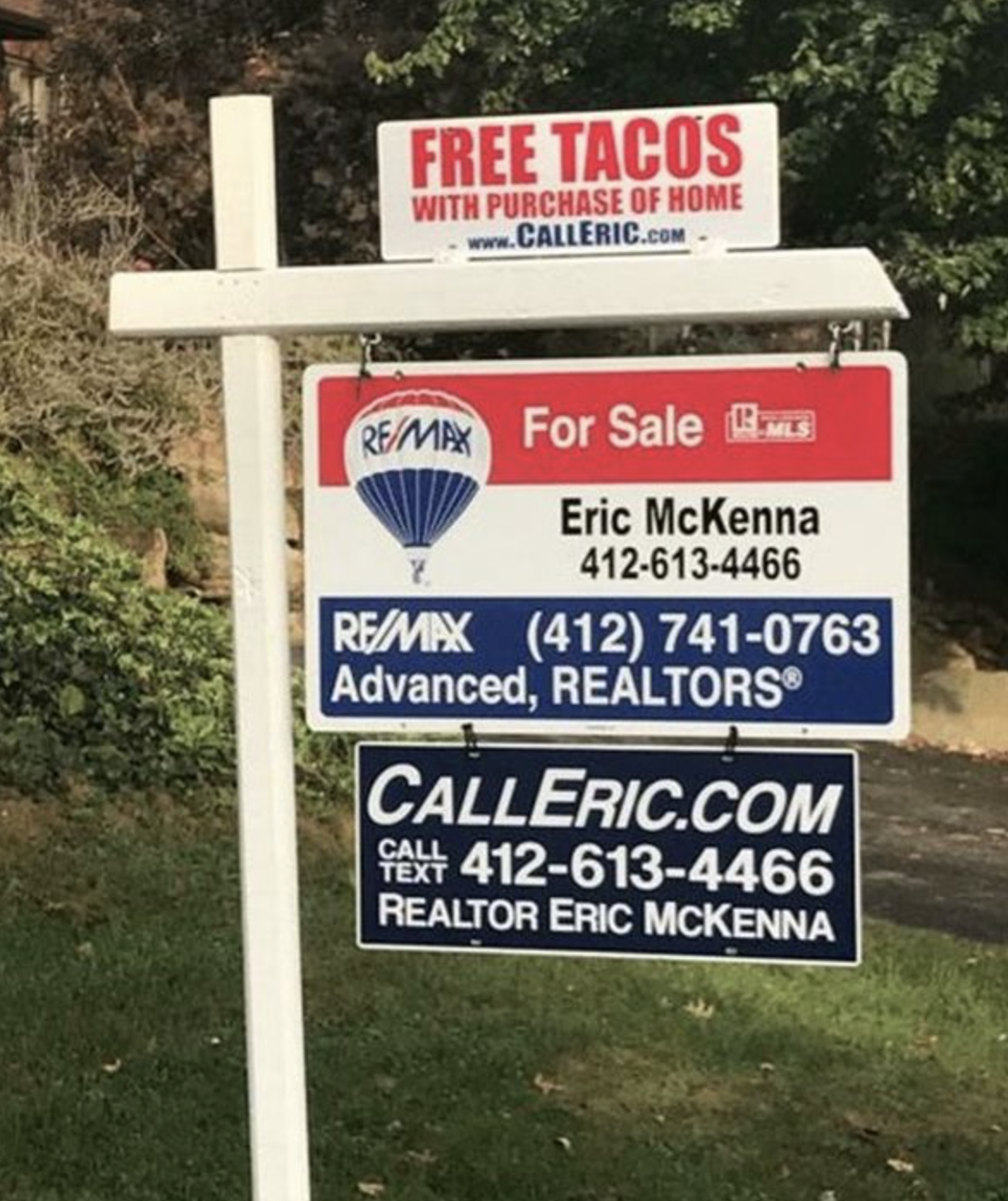 When you buy a new house but all you want is free tacos. 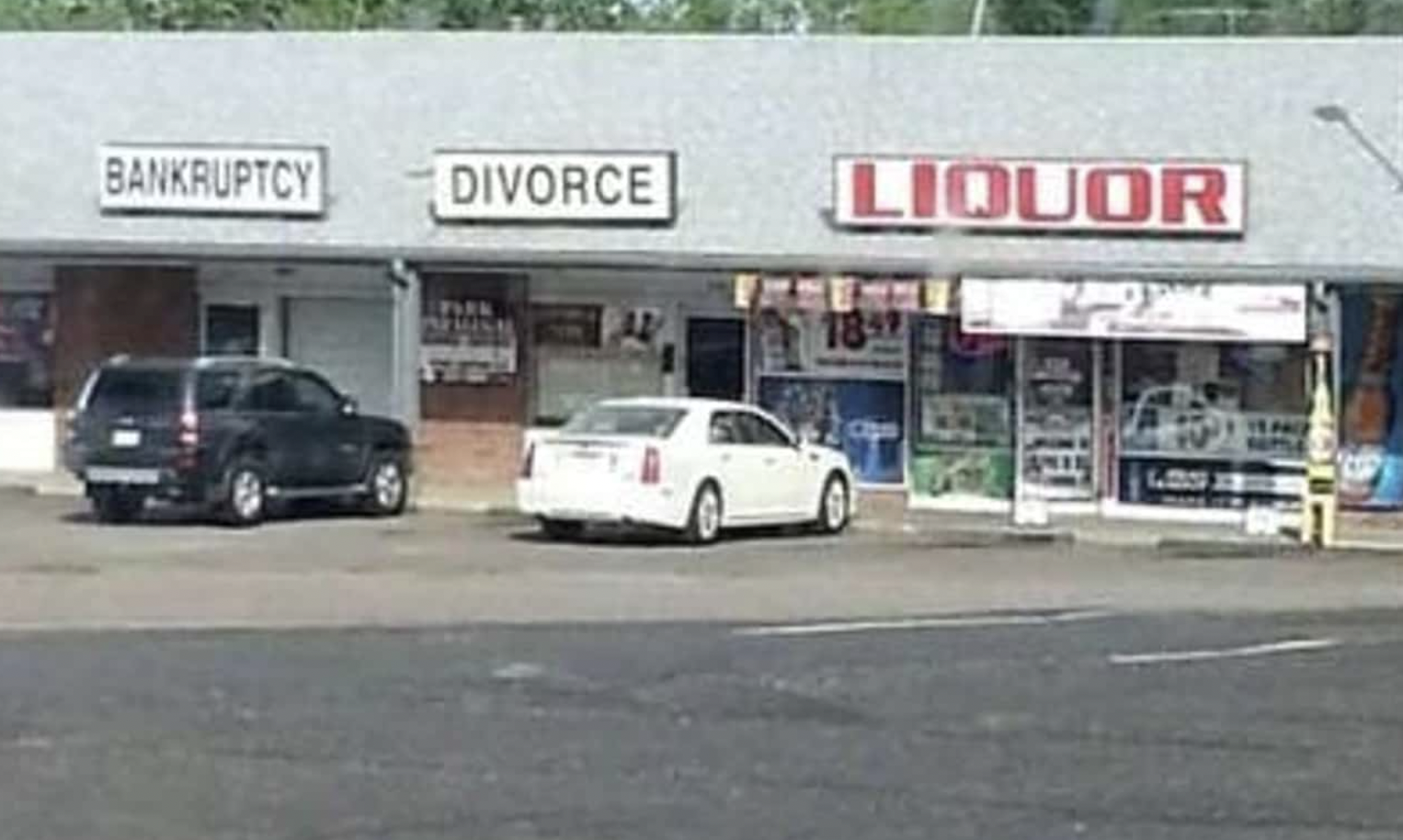 While divorce normally comes first, these funny signs are a fair representation of how many people’s relationships work out.

3. Espresso and a Free Puppy 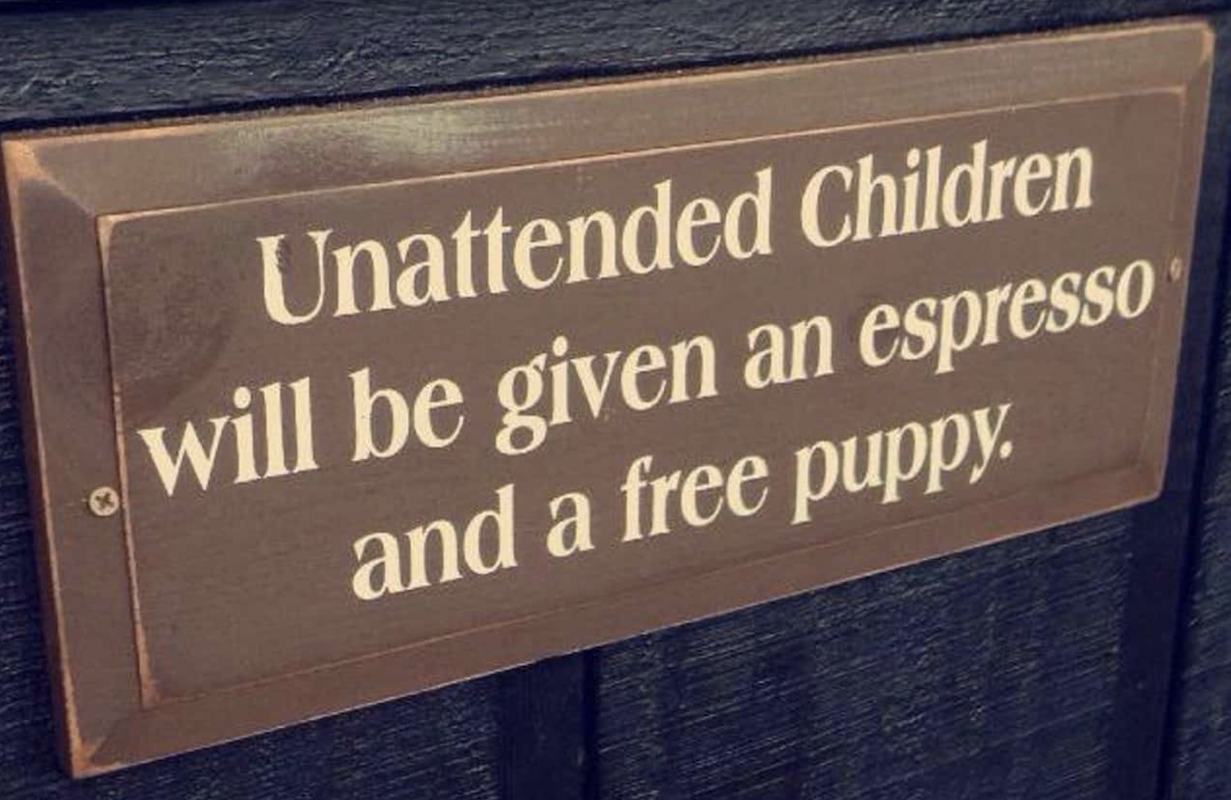 It’s probably not a good idea to give your kids an espresso, but the offer of a free puppy is a pretty great gift.

Otherwise known as “meeting people in real life.” This bit of signage outside of a pub is sure to attract a few interested people. 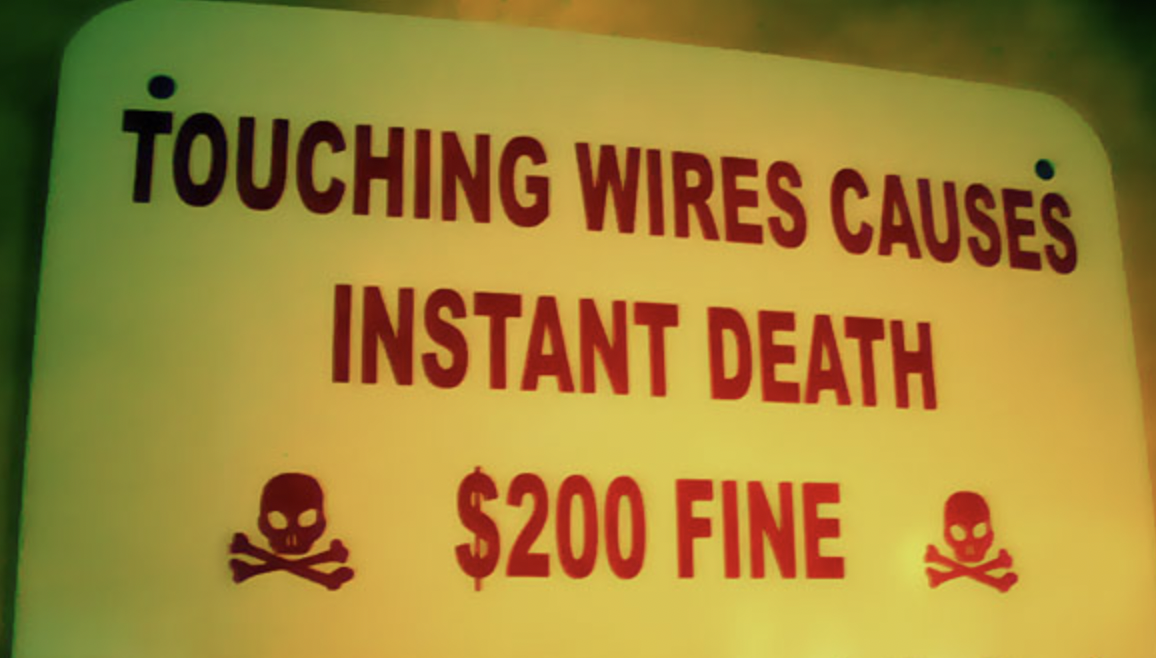 Unfortunately, as this hilarious sign points out, even though touching the wires causes instant death, you still need to pay the $200 fine. A funny sign with an important message. 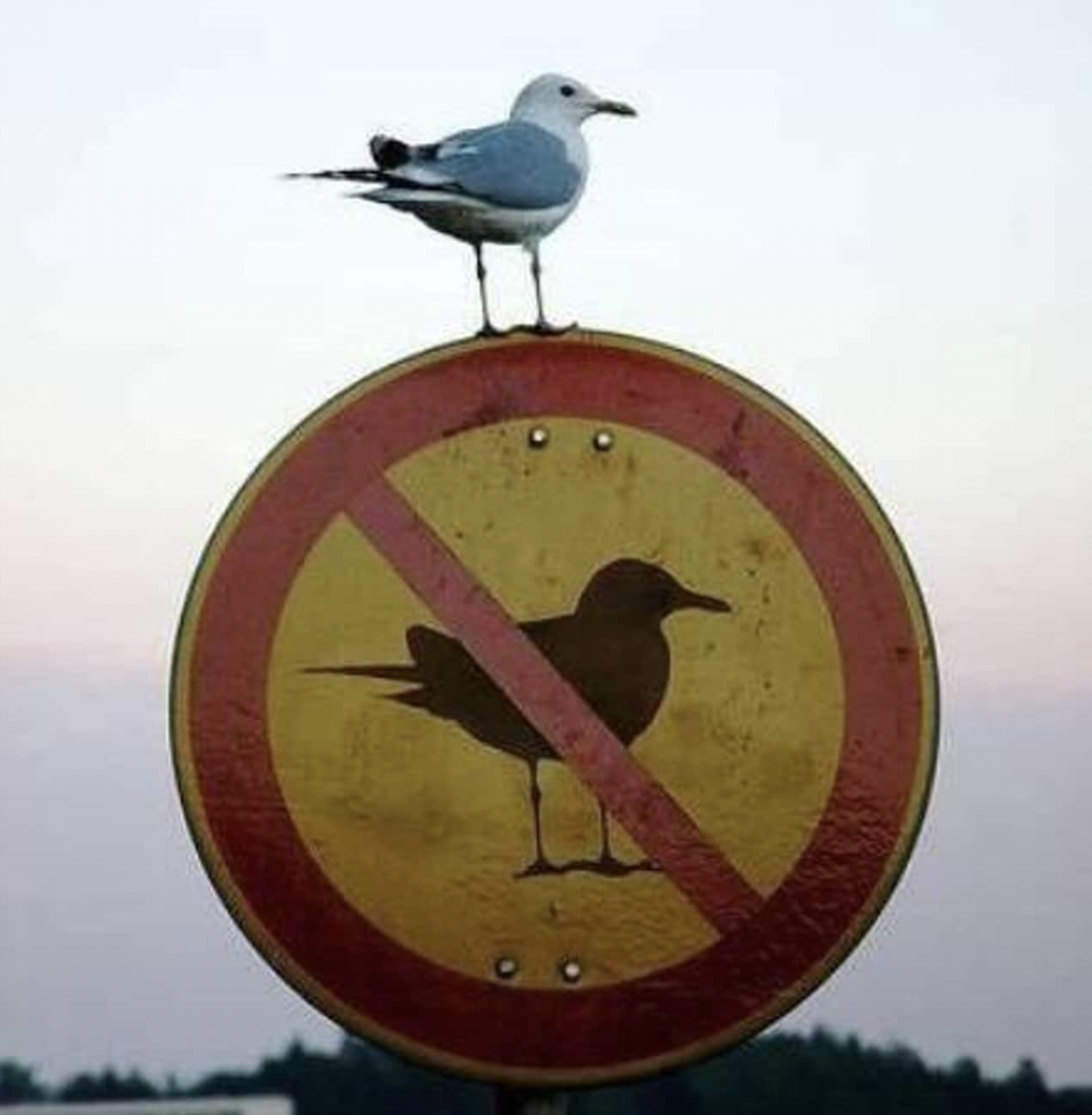 This bird obviously doesn’t care what the sign says.

7. Why Are You Littering? 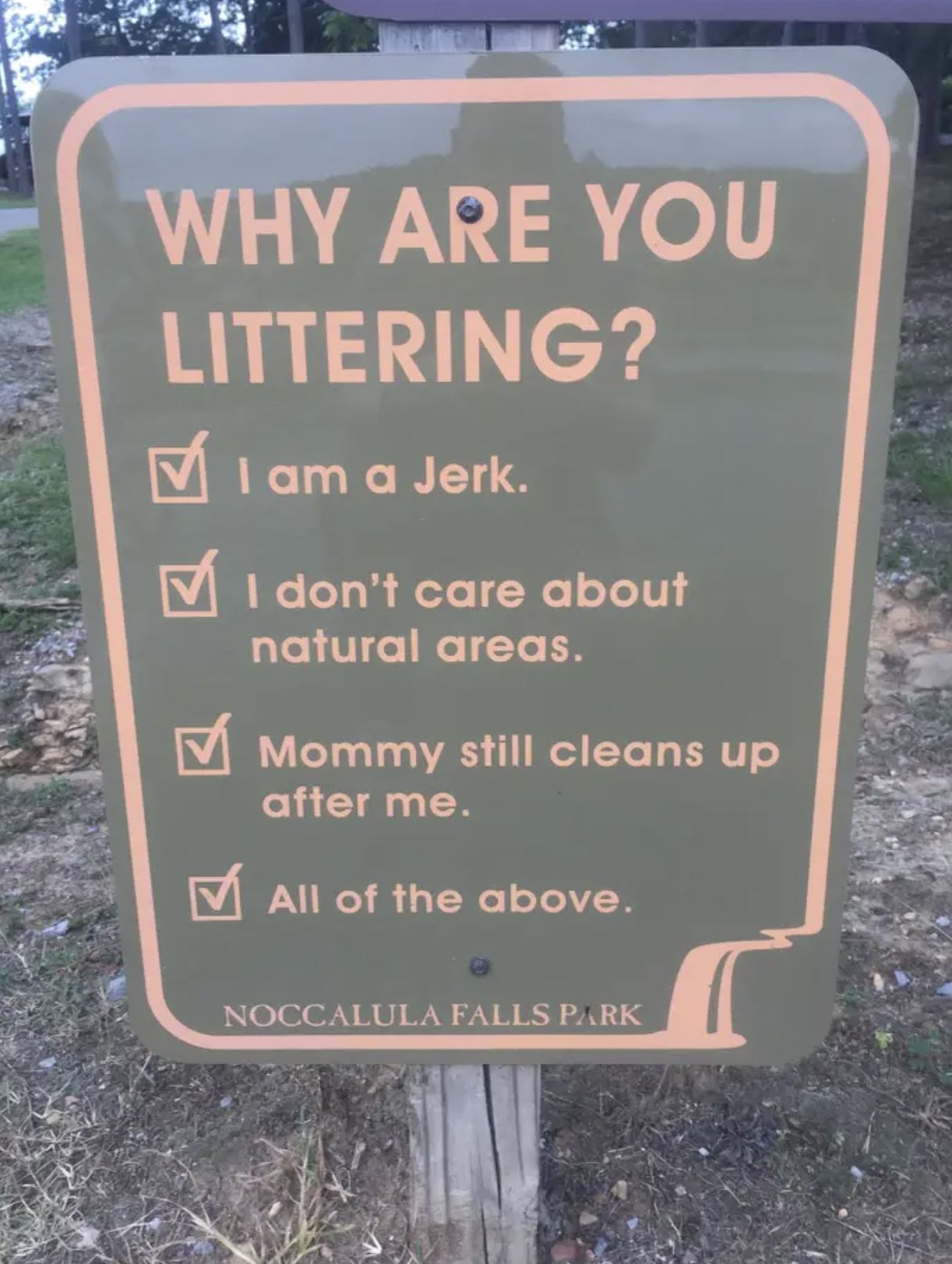 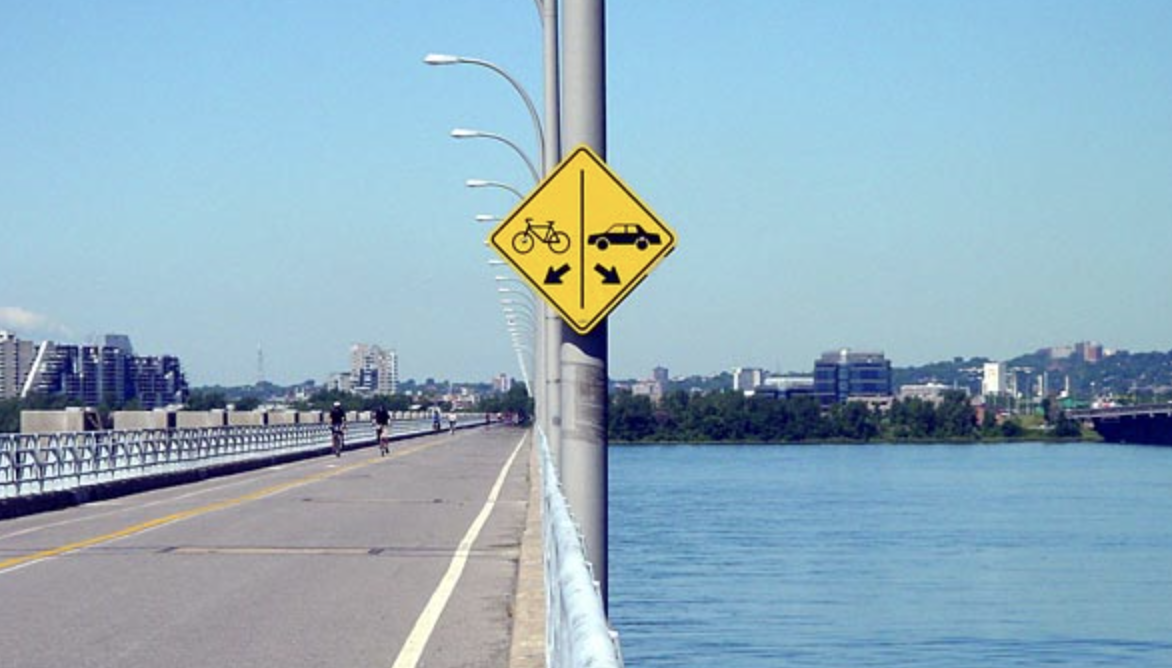 As this sign points out, it’s probably best you take your bike unless you want to end up in the ocean. 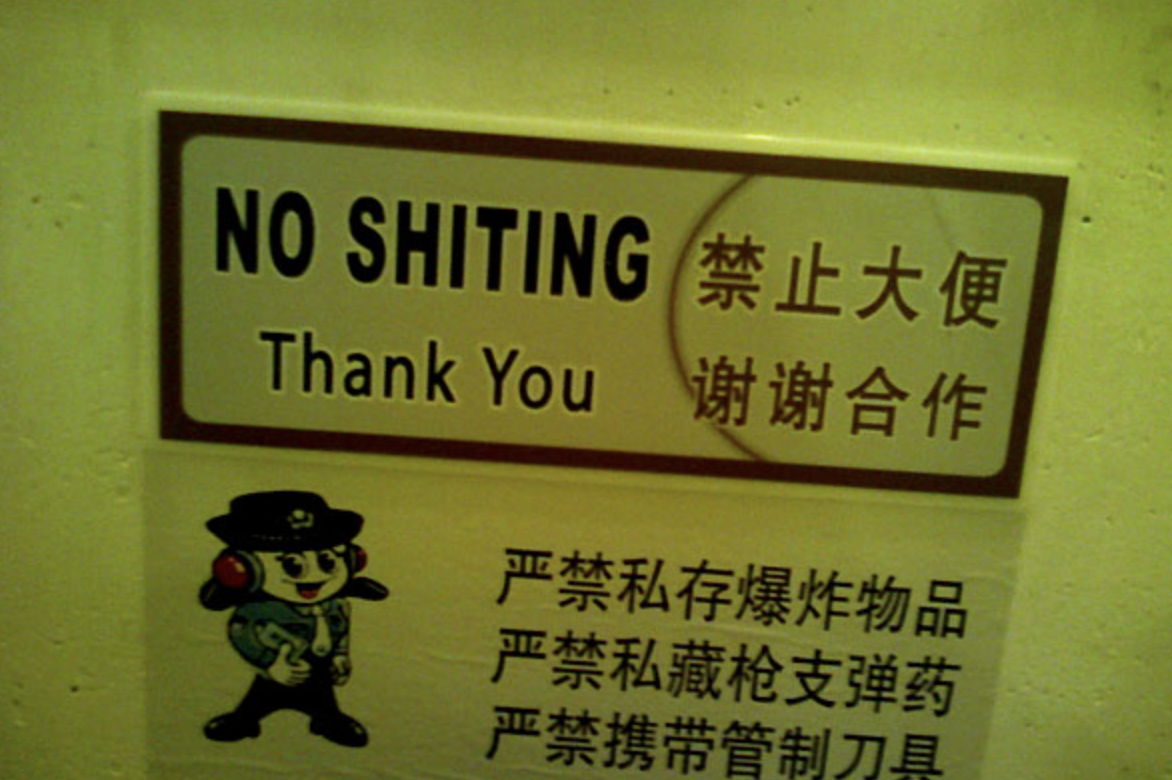 Somehow we think this sign might mean more than just “no shitting.” Especially as the spelling is incorrect. A good sign sure to bring some laughter to you and your friends.

10. Look Out for the Drunks 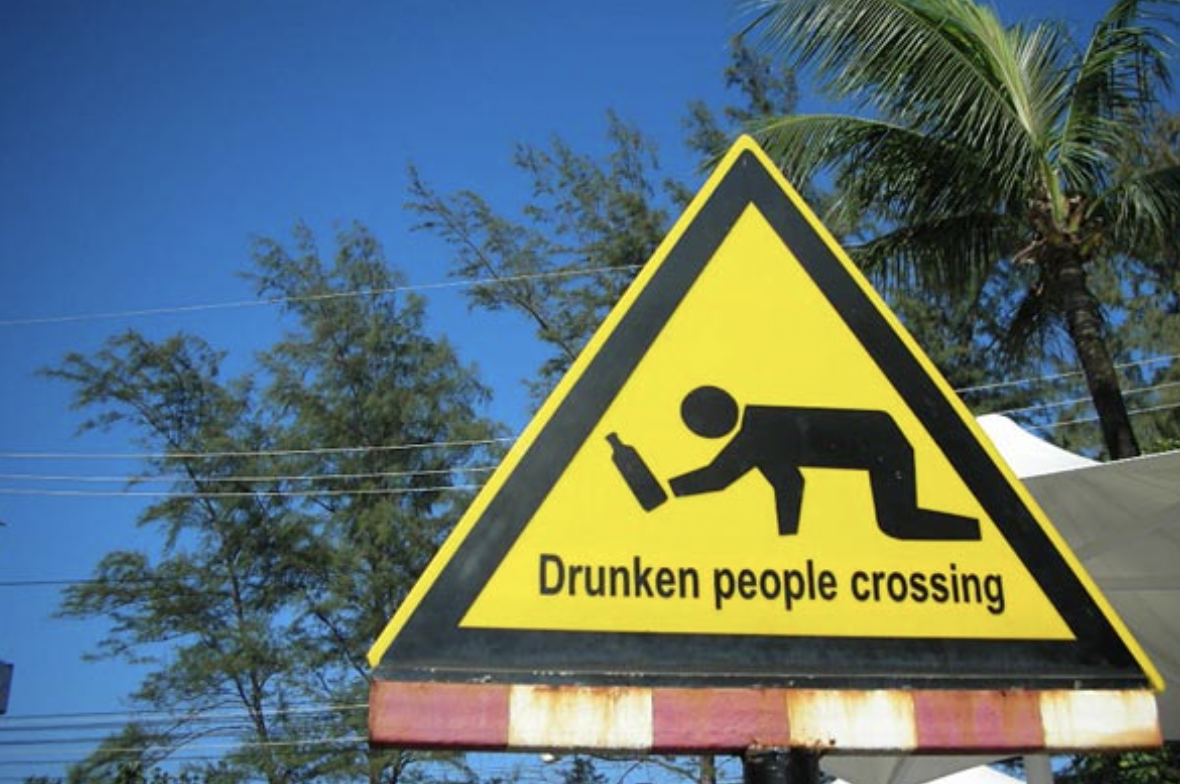 This handy street sign makes sure everybody is aware of the drunk people that are around the area. Another comical sign worthy of a spot on this list. 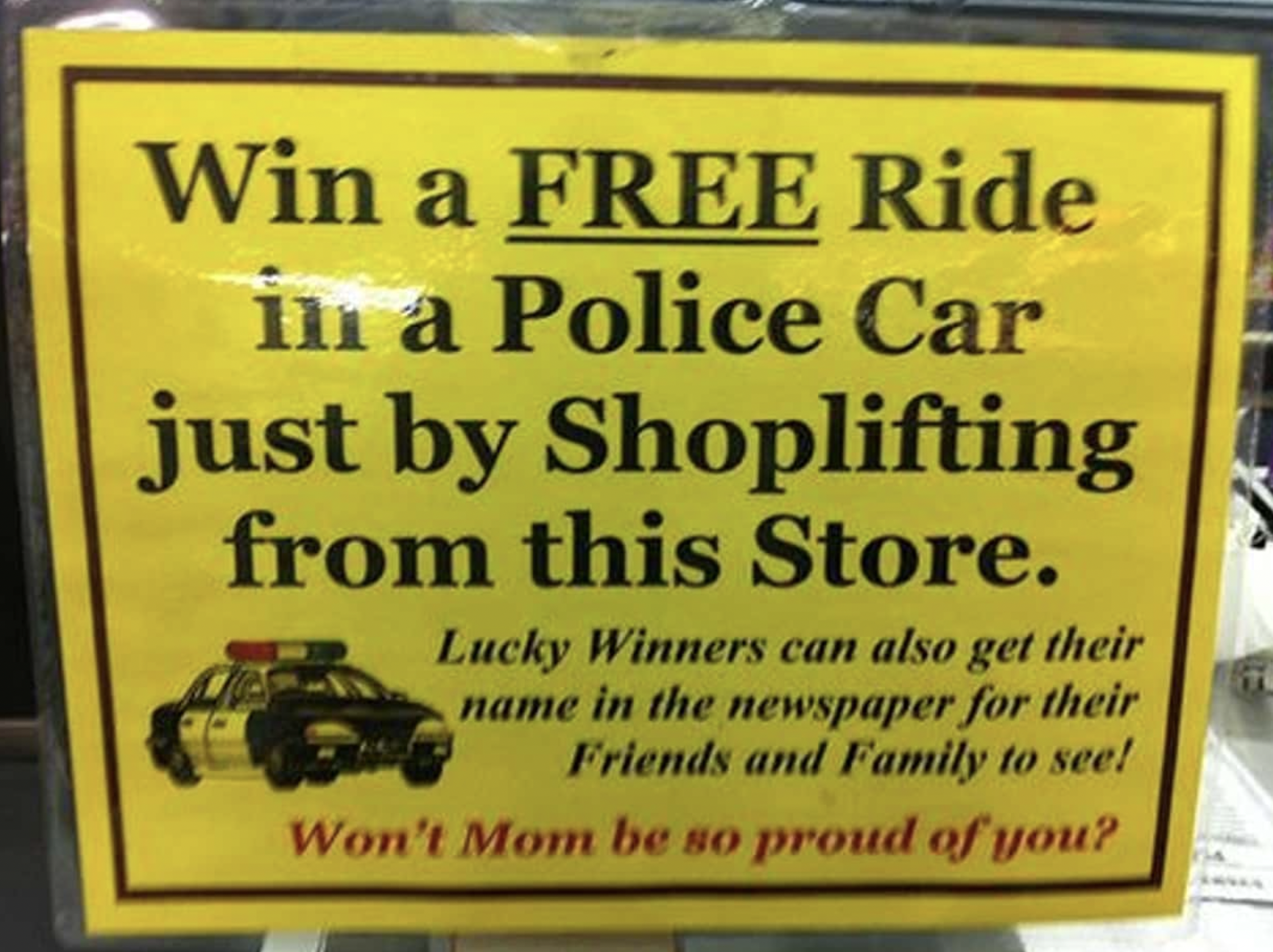 This funny sign is used to ward off thieves. It does so in a hilarious and non-threatening way that shows the shop owners have a sense of humor. Although they will no doubt ring the cops if you attempt to steal and follow through with their promise of a free ride. 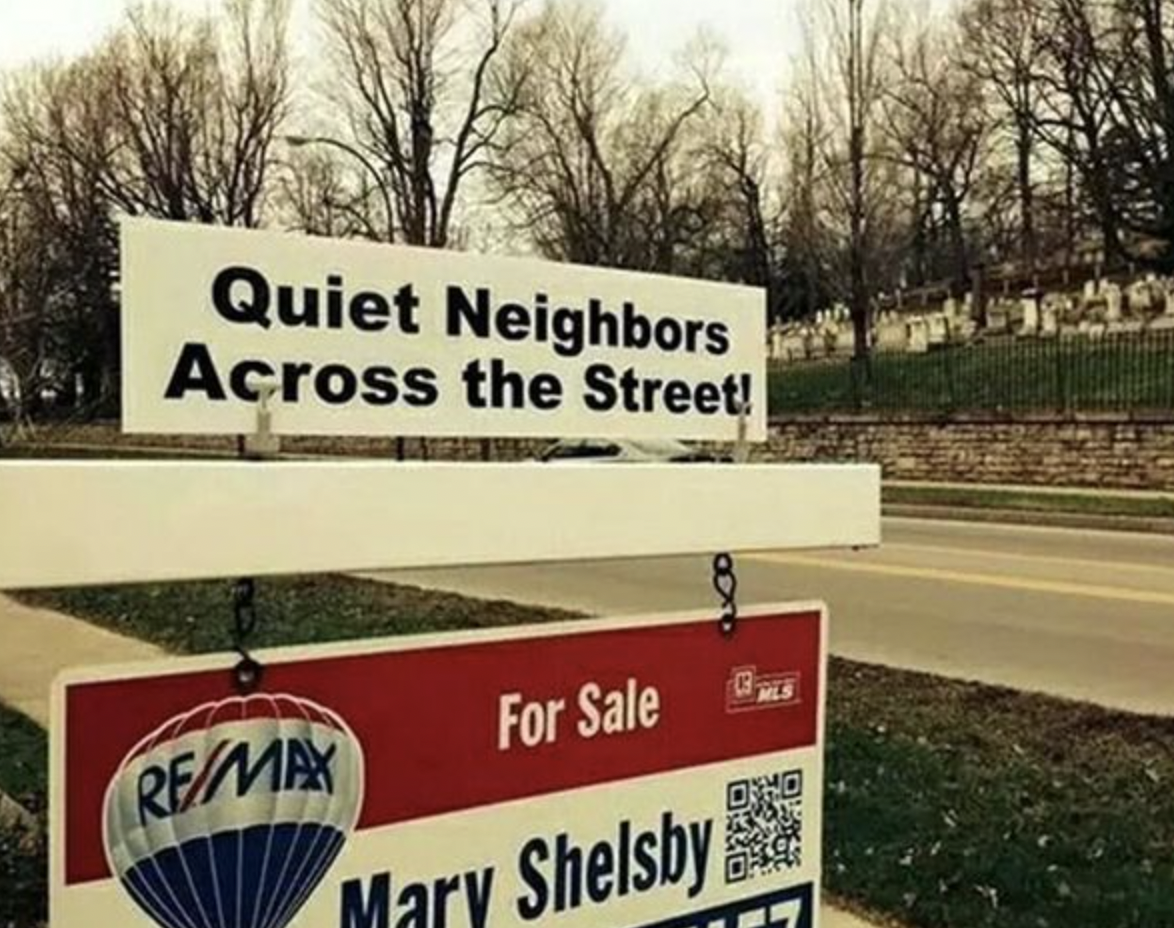 This funny property sign points out that the neighbors across the street are quiet. Most likely due to the fact that they are all dead. Nice joke Mary. 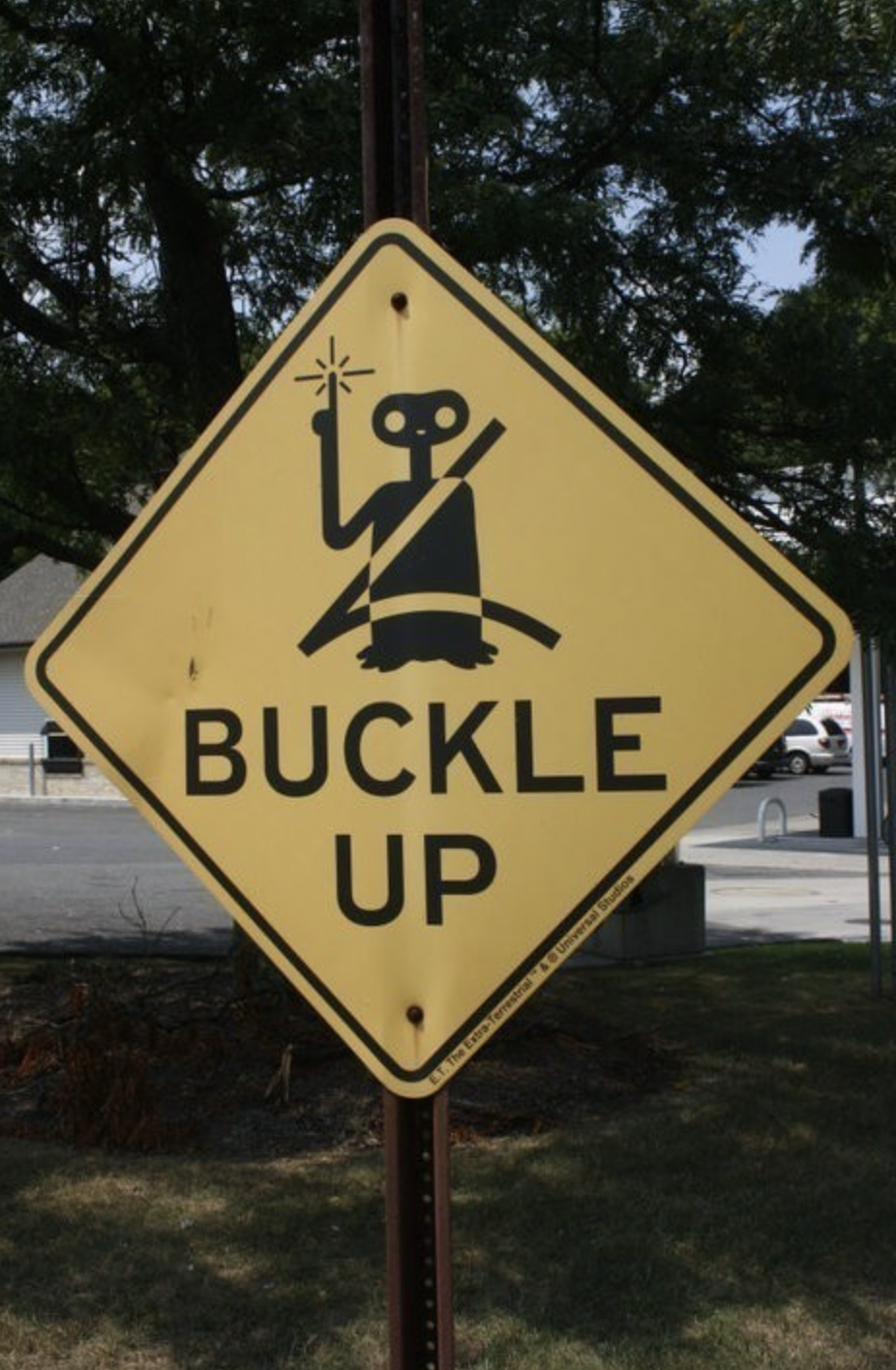 This street sign wants people to buckle up and is trying to enforce the message by featuring an image of E.T. for some reason. This is a strange traffic sign that is also quite humorous. 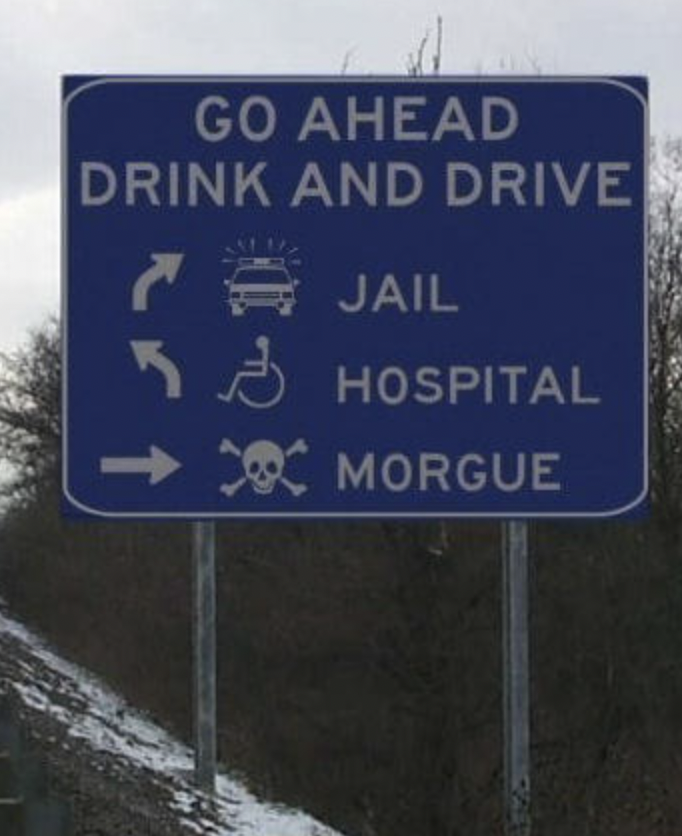 This street sign is safety conscious as it points out what will happen if you drink and drive. Jail, hospital, or the morgue are the three scenarios that are most likely to happen, none of which are favorable. 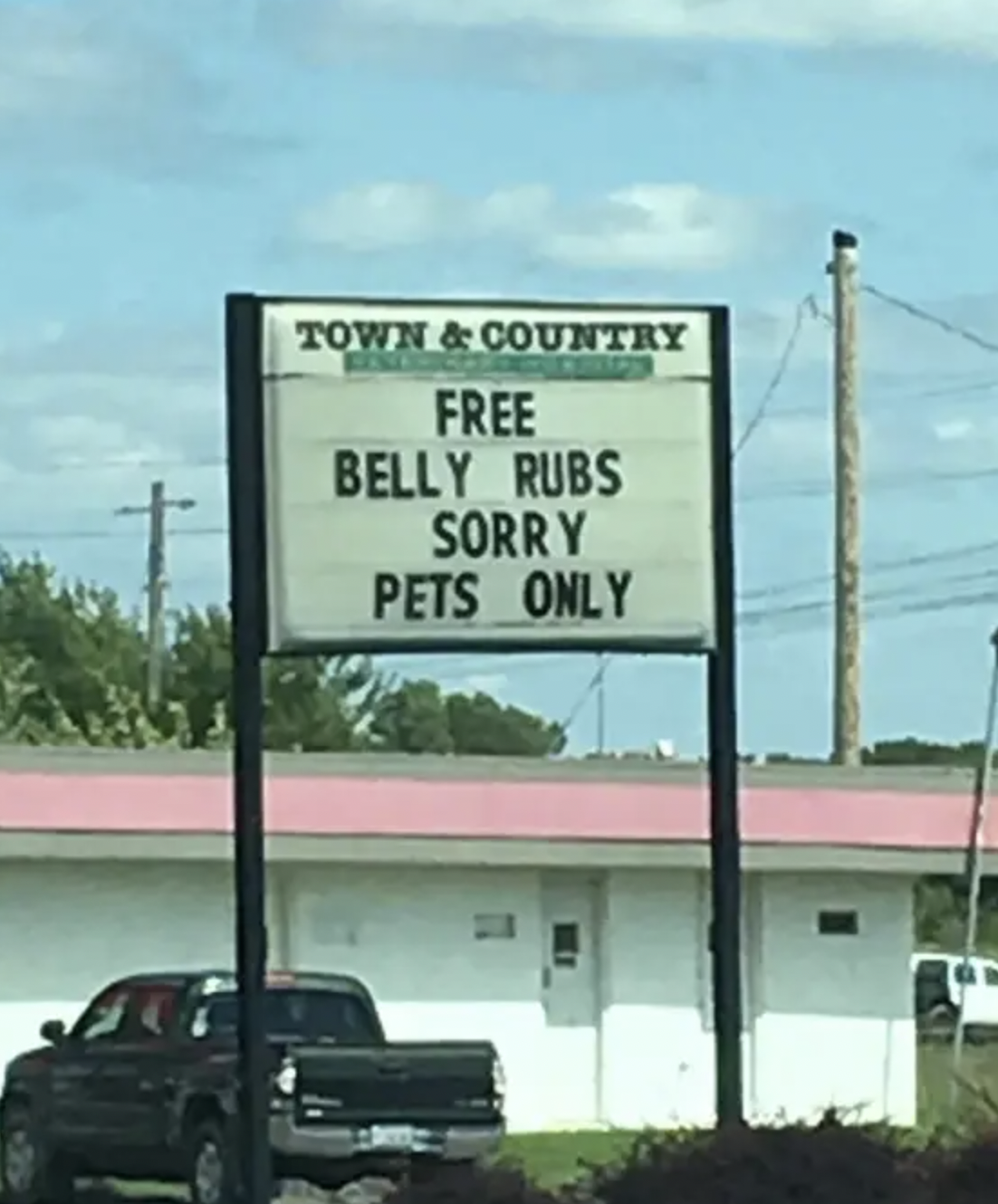 This is one way to get people’s attention. Pity the belly rubs aren’t for everyone. 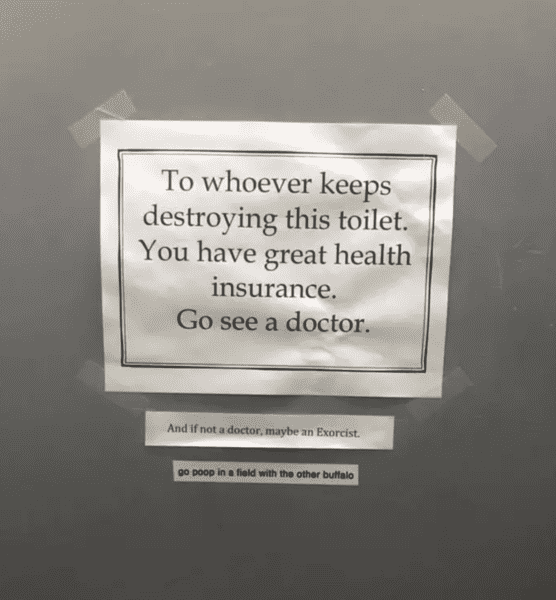 This funny bathroom sign someone has created is for a person in the office who is destroying the toilet. Messages like this, while serious, can be funny when crafted with a bit of humor. It’s also probably a little too much information, but still funny. 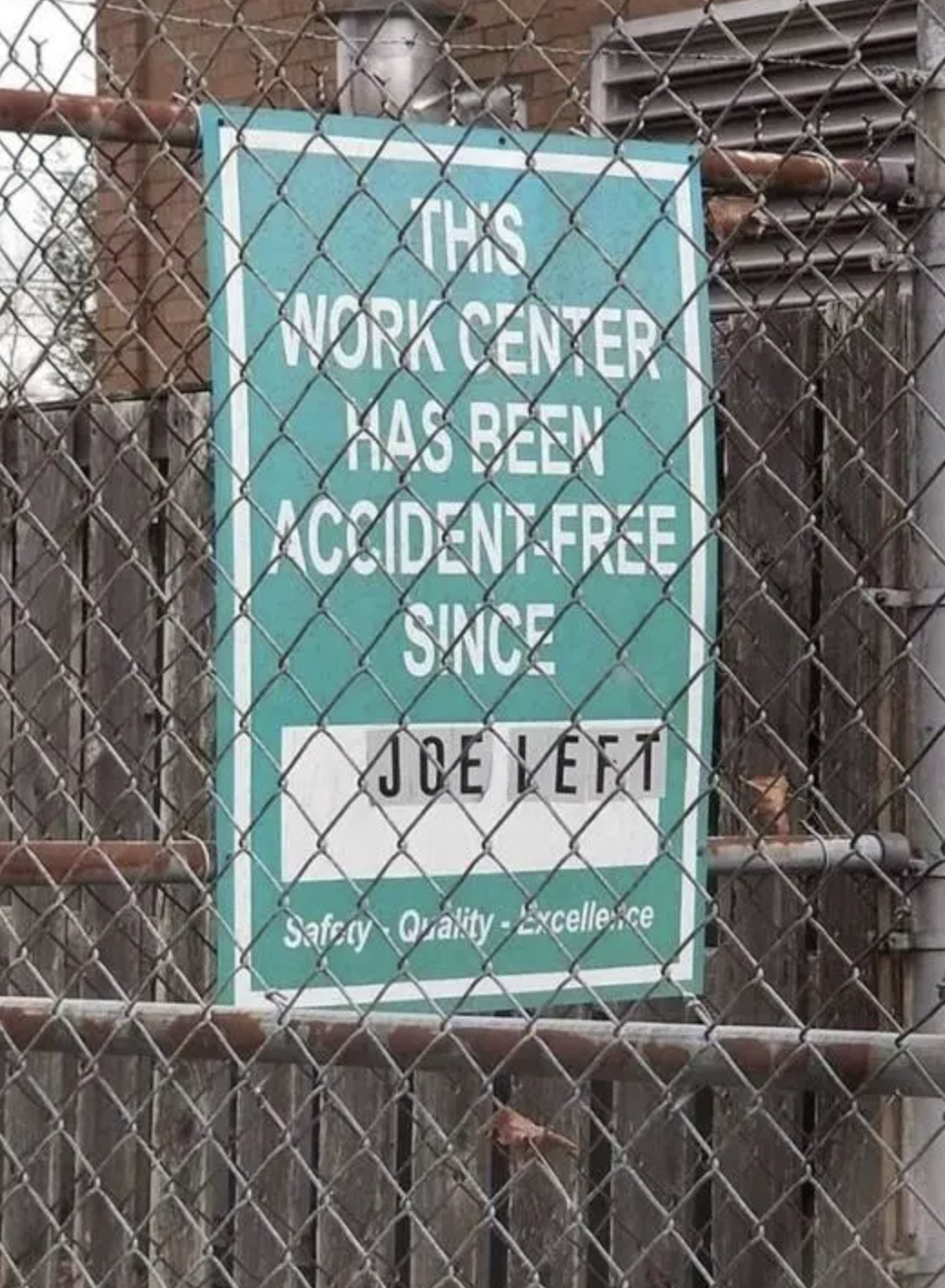 If you want to keep your workplace accident free, make sure you don’t have any Joe’s on staff. 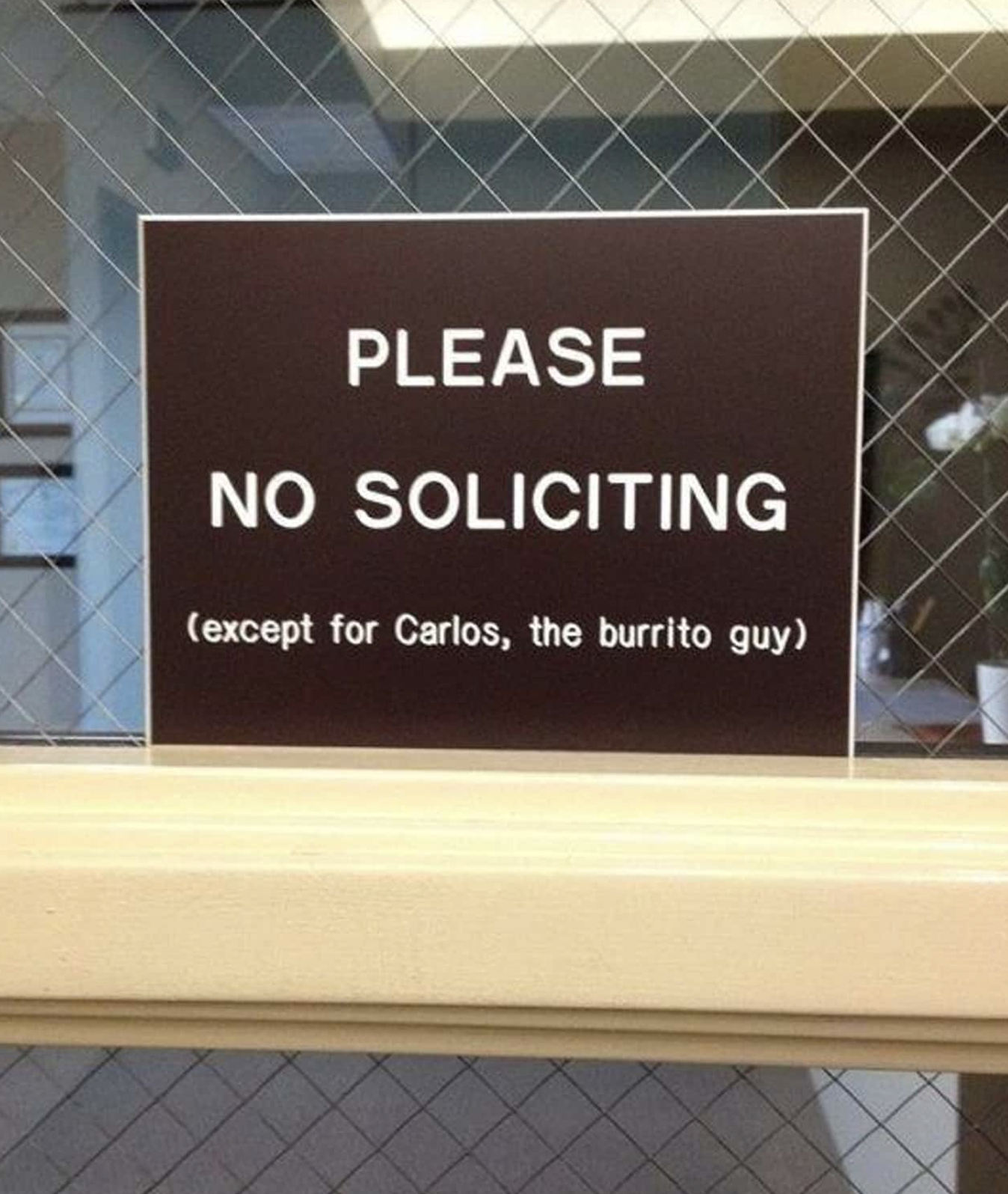 Here is a funny soliciting sign that is sure to keep people away, unless it’s Carlos the burrito guy. 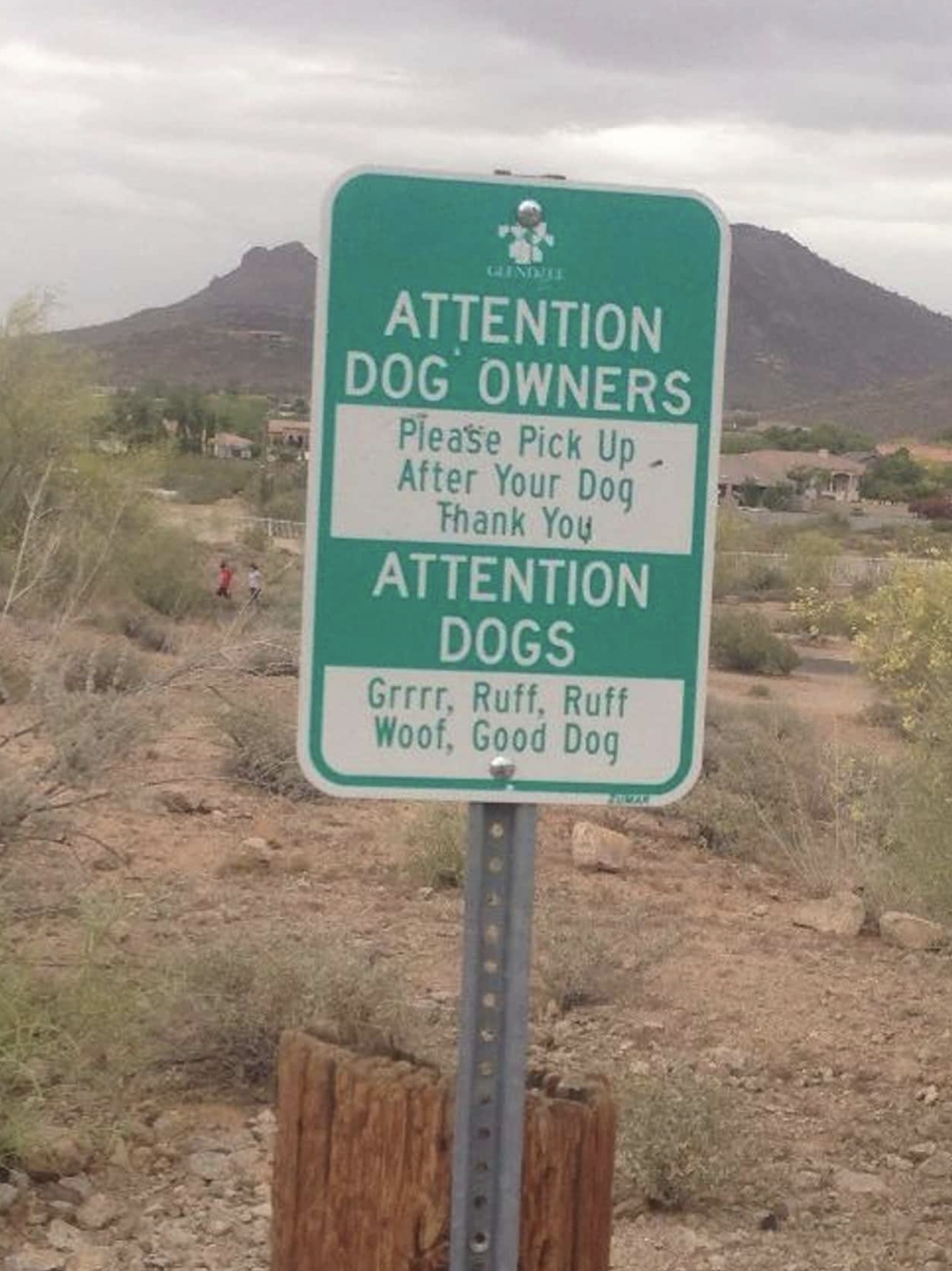 A funny sign found in North America that speaks to dogs and their owners. 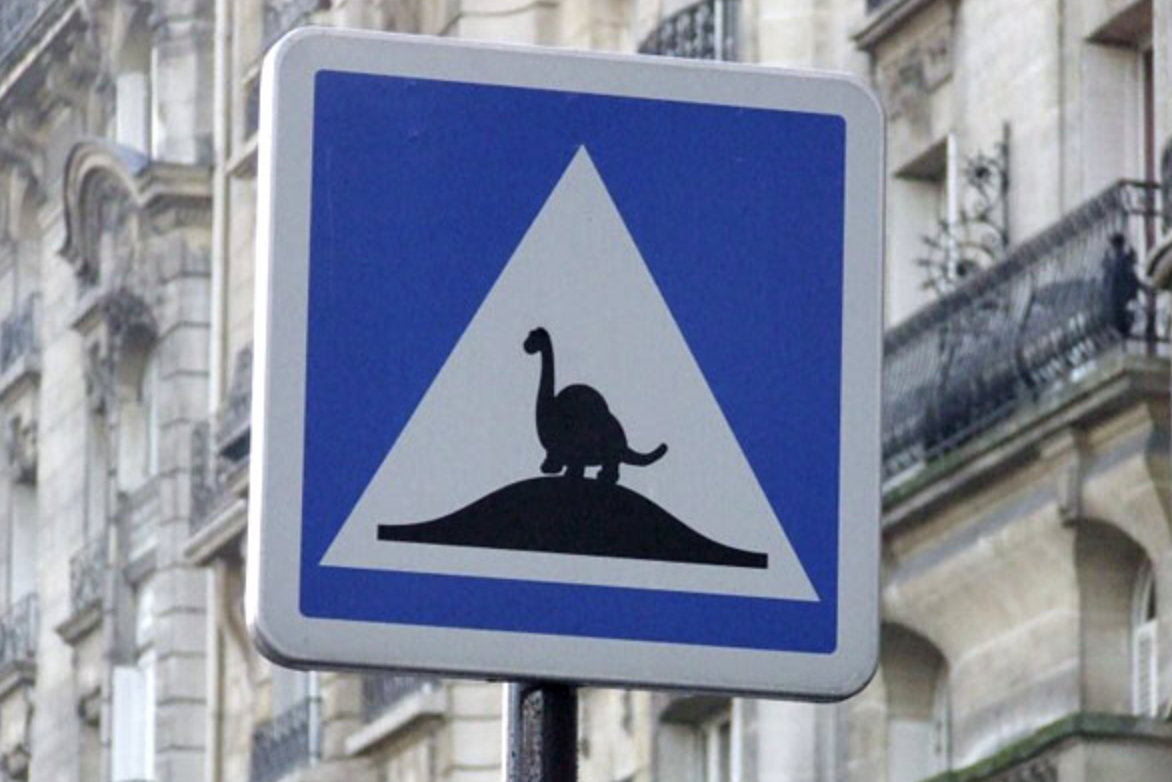 Be on the lookout for dinosaurs when in London. 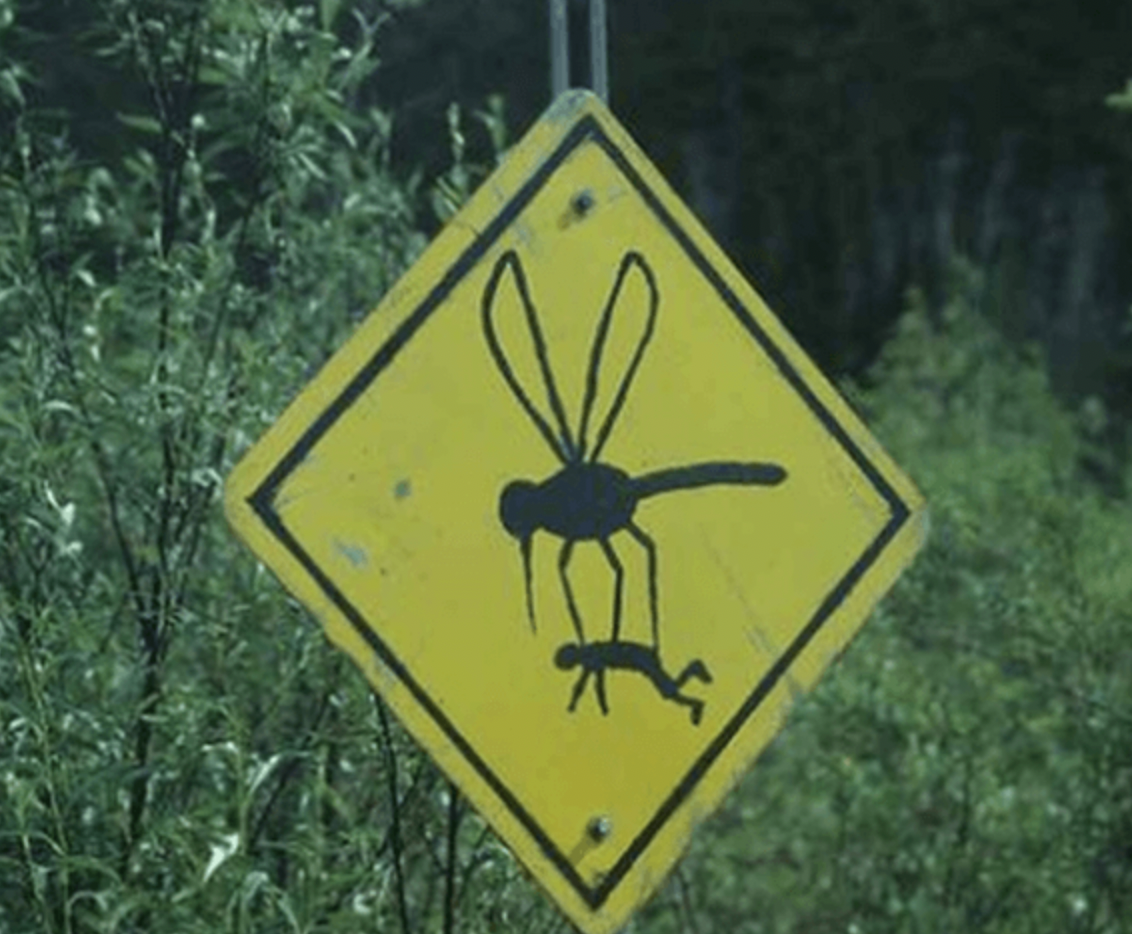 You really want to look out for the mosquitos in this area. If this sign is anything to go by, they don’t just suck your blood but carry you off to their hive. 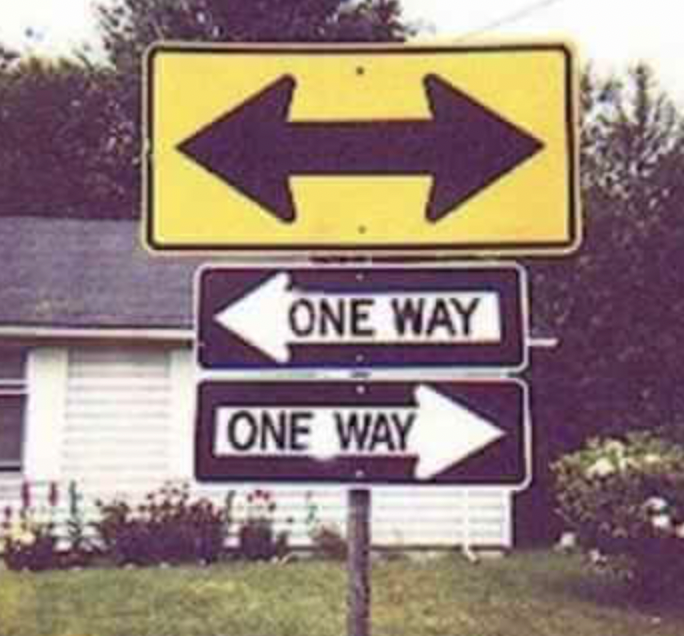 So which way is the right way? A very puzzling street sign. 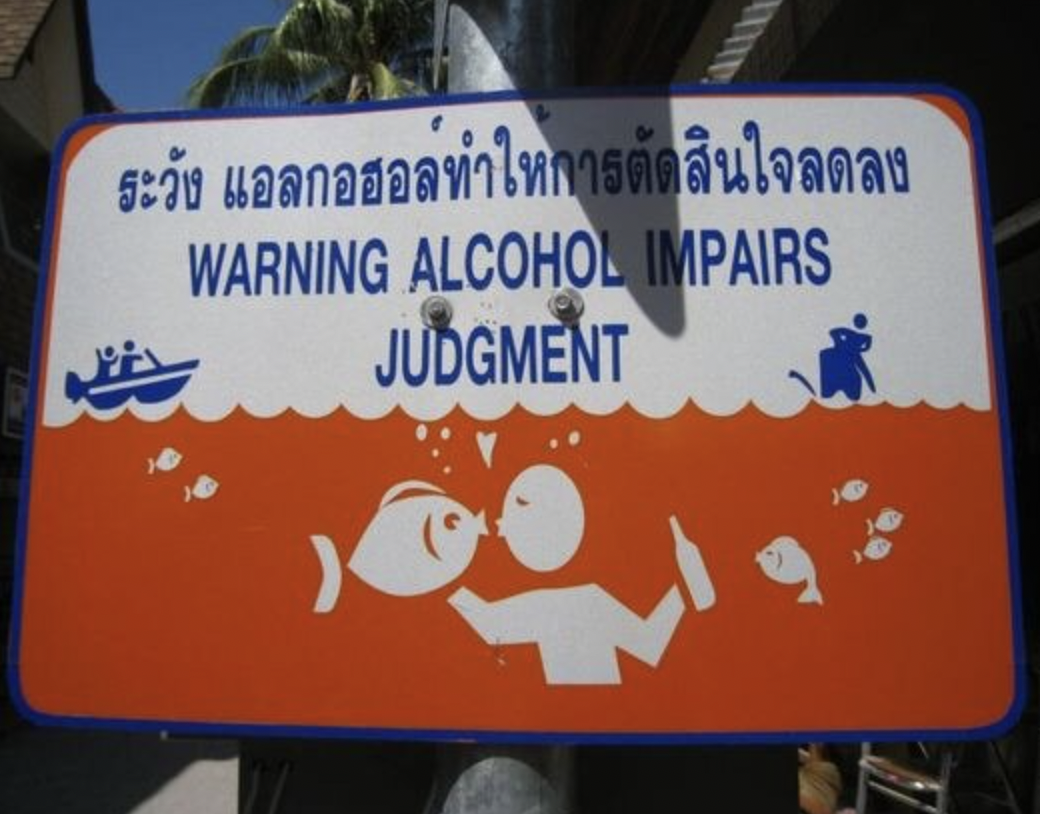 Who hasn’t had a few too many and ended the night in the ocean making out with a fish? 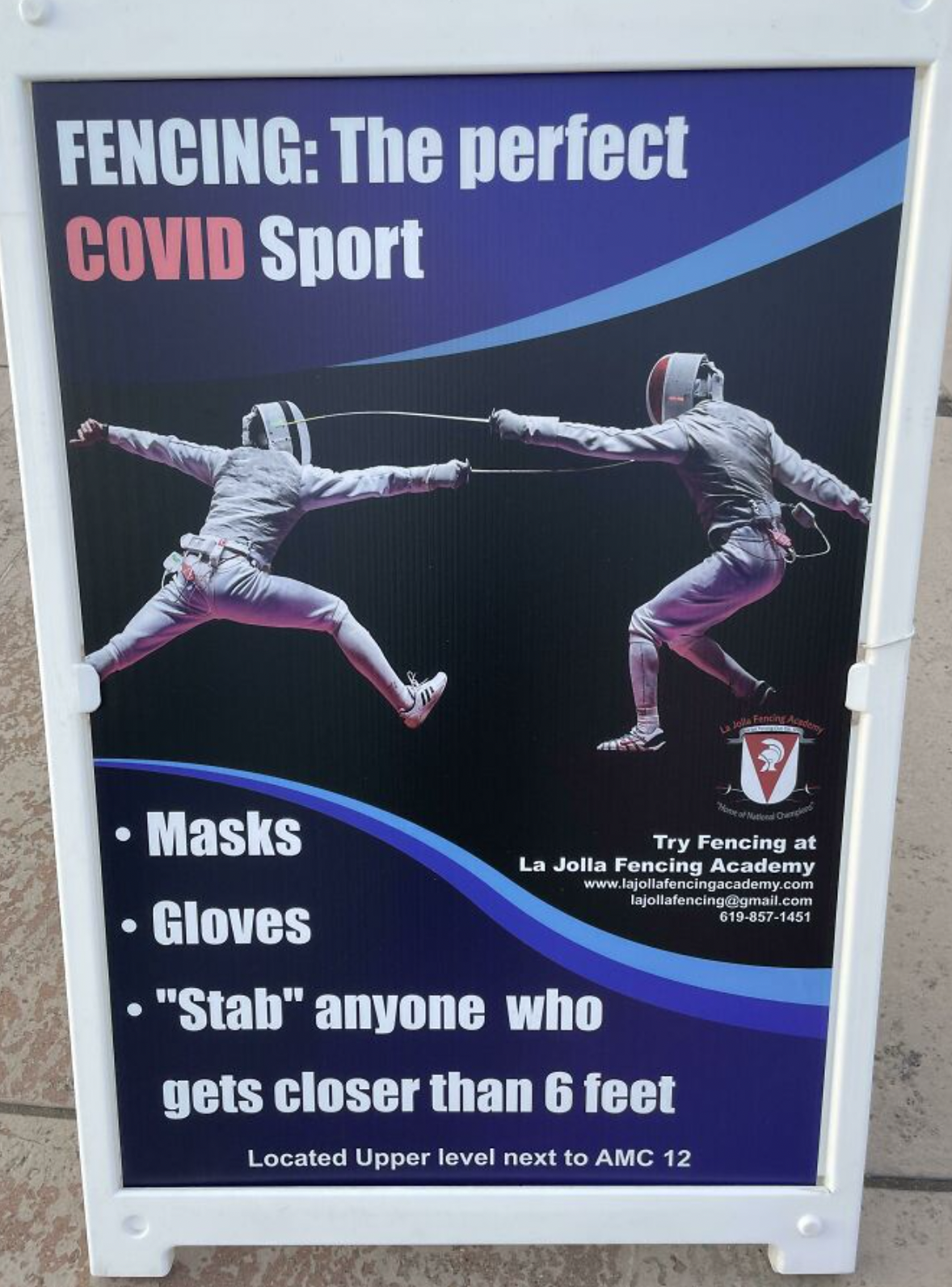 If we end up in another lockdown anytime soon, fencing is the sport you should take up according to this sign. 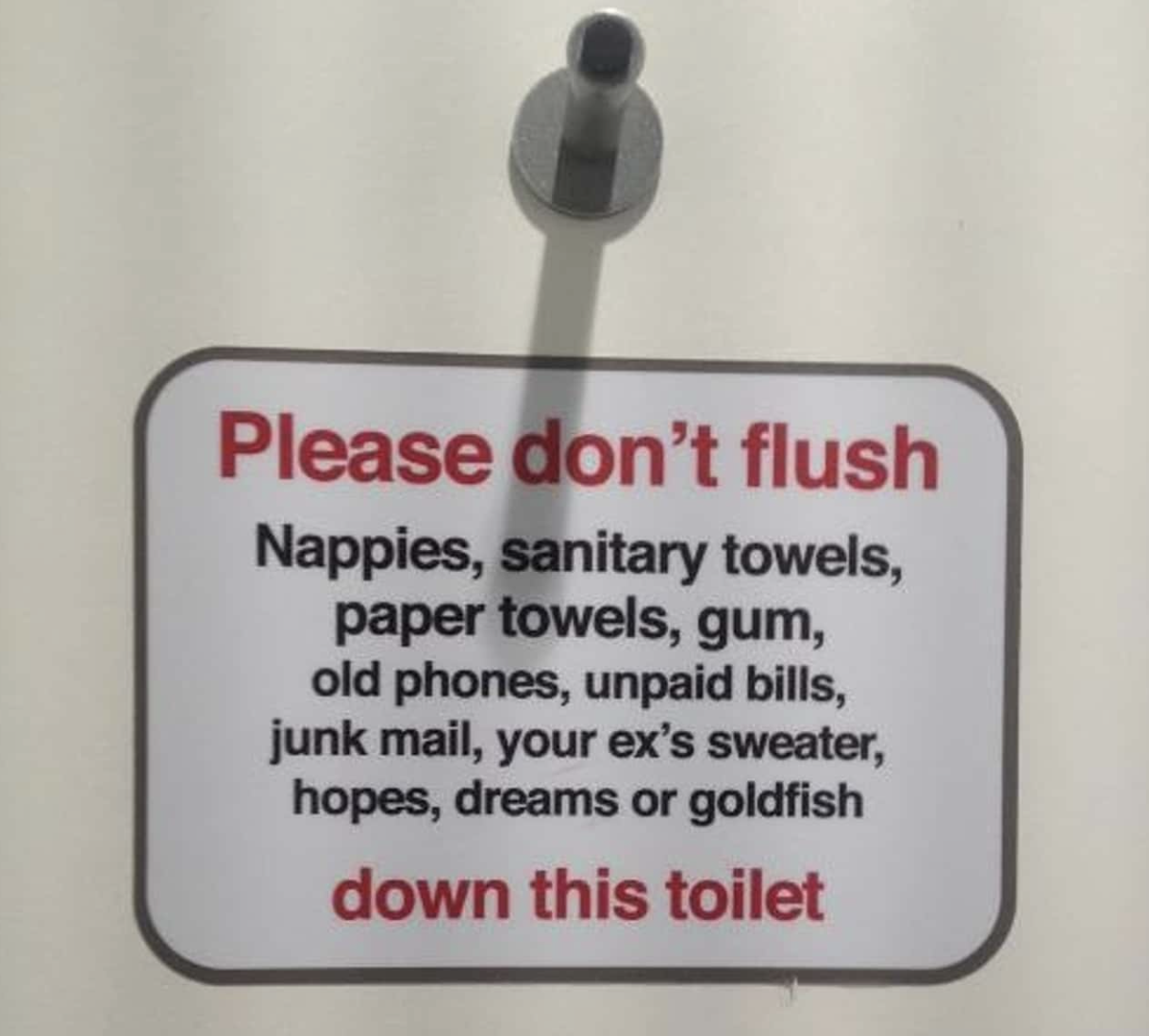 Please don’t use the toilet to flush away your hopes and dreams. And leave your ex’s sweater at home too.