20 Hilarious Anime Memes To Cheer Up Your Day

How cool is anime? The Japanese form of animation is an incredible art form loved by people of all ages across the globe. Anime has been around for over 100 years, but it didn’t start to get noticed in the West until Astro Boy in the mid-60s.

This type of entertainment gained more fans throughout the 80s and 90s and is now one of the most popular forms of animation. Shows such as Dragon Ball Z, Pokemonand Ghost in the Shell helped anime become massive in the West. Then when Studio Ghibli’s Spirited Away won the Academy Award for Best Animated Feature, it took anime to another level.

While it often deals with serious subjects and futuristic and fantasy themes, anime can also be funny. Very funny. This has led to some outrageous anime memes that poke fun at the genre. While some are about certain anime and magma shows, others are relevant to real-life situations. The bottom line is all of these anime memes are hilarious and will have you chuckling. 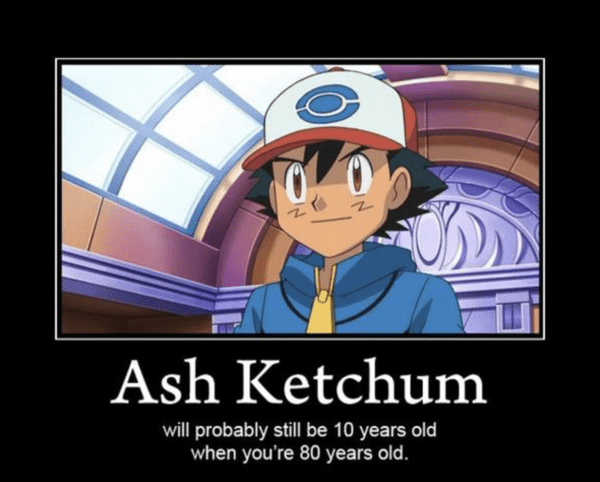 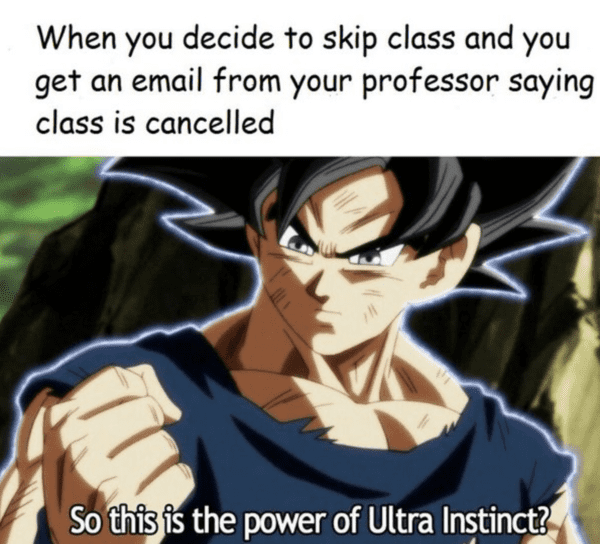 This is the power of Ultra Instinct as demonstrated in Dragon Ball Zone of the greatest manga shows of all time. This is a hilarious anime meme.

This chart paints a picture of how anime has progressed over the years. Creators will like this one.

4. When You Get ‘Best Waifu’ Award 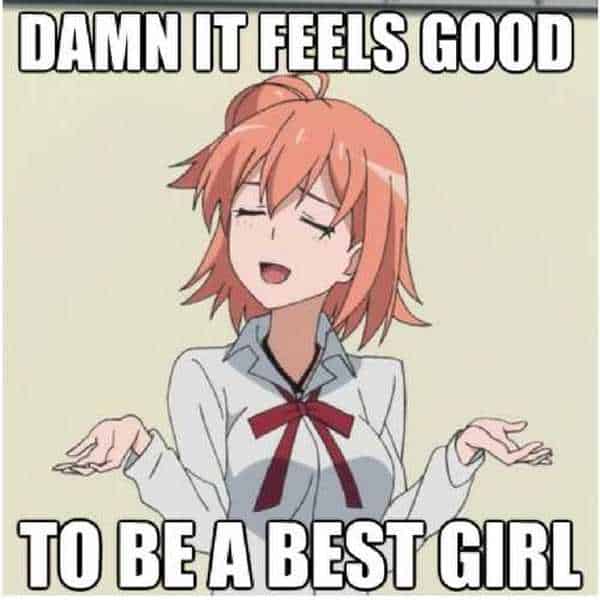 A great meme the anime community who love Best Waifu will certainly enjoy. 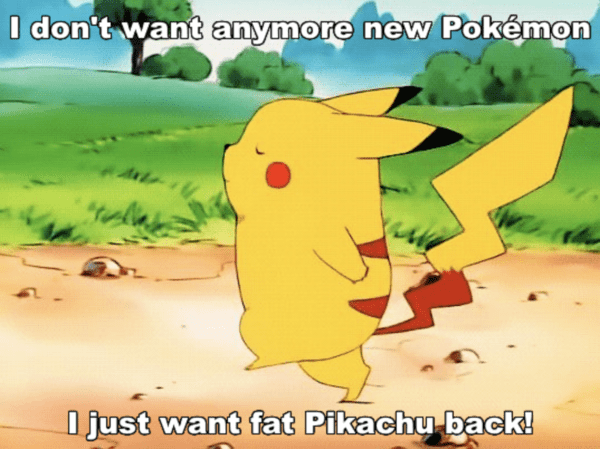 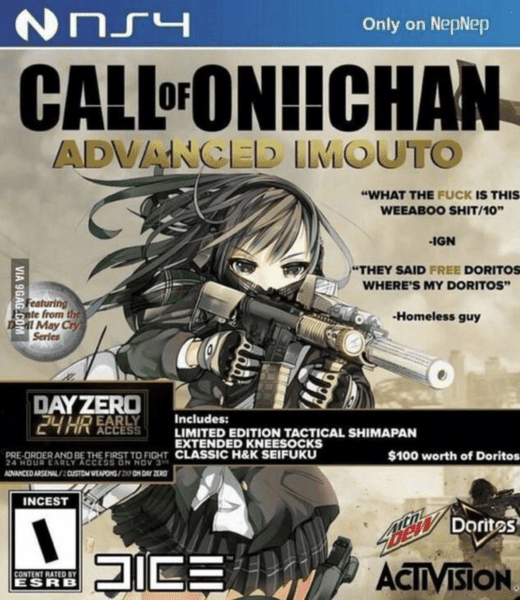 The only Call of Duty we want to play. Imagine how good the plot to this one would be? 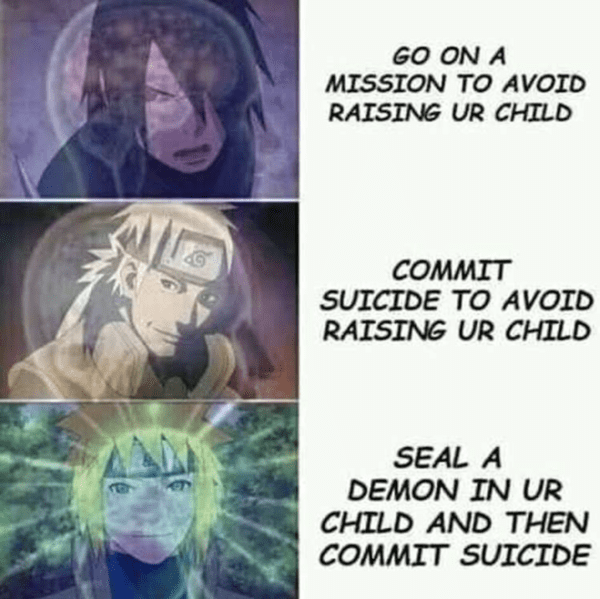 Proof Naruto dads aren’t all that. 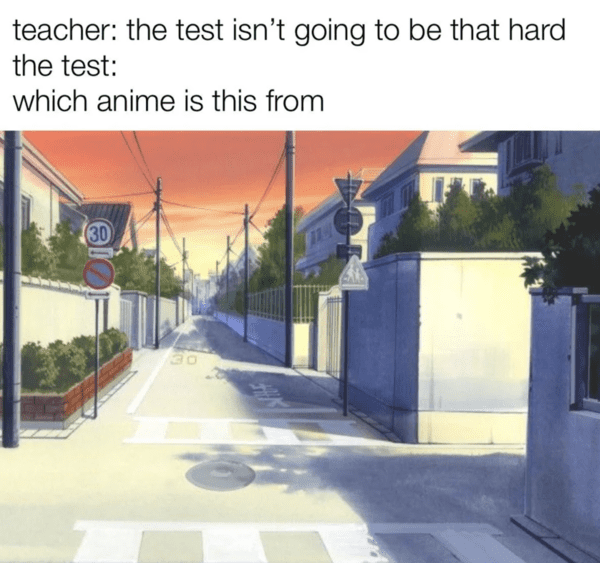 Funny how so many animes look the same.

When you realize how long Pokemon has been around. 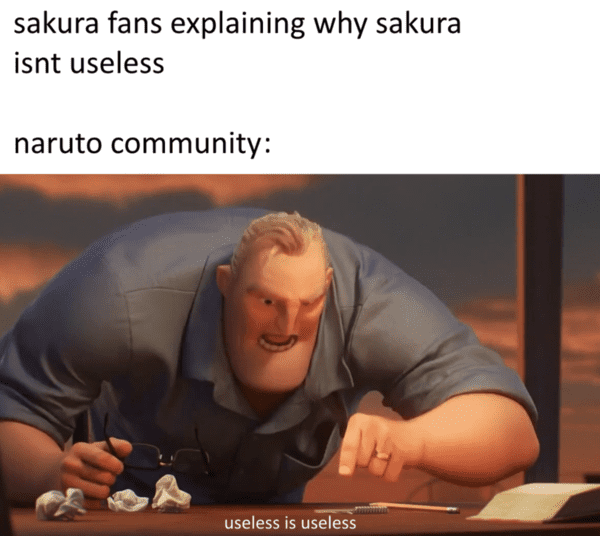 Poor Sakura gets no love from the Naruto community.

11. Because Your Worth It 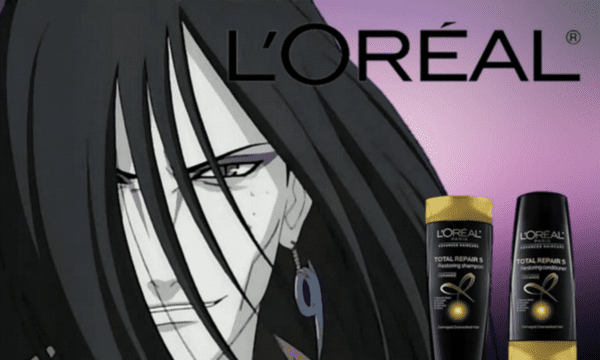 Who doesn’t love Orochimaru’s hair? As this meme illustrates, he would make a wonderful hair model. What a picture.