Thomas Chippendale is probably the most famous of all. He was a cabinetmaker and furniture designer based in London. The styles ranged from English with deep carvings, elaborate anglicized rococo, Chinese style with lattice and lacquer, and Gothic with pointed arches, quatrefoils and keyboard legs. In the following years he adopted the neoclassical style. His father was a carpenter and probably the person who started Thomas in business.

The Gentleman and Directorate Maker’s Director

He was the first cabinet maker to publish a book of his designs, which was called The Gentleman and Directoret Maker’s Director, published in 1754. This influenced many other cabinet makers and illustrated almost every type of household furniture from the mid-18th century.

Chippendale was an interior designer and cabinet maker. He recommended soft furnishings and the general appearance that a room should have. His work was desired by the rich and famous and often took commissions from the aristocracy.

He died of tuberculosis in 1779, but was commemorated with a life-size statue on the V&A Museum and a commemorative plaque is located in Otley, Yorkshire (his probable hometown) outside the old grammar school of Prince Henry. His son of the same name went to take over the family business.

Thomas Sheraton has also worked in London since 1790 as a professional consultant and architecture and design teacher.

His designs were based on classical architecture and can be classified as neoclassical. They were often made of inlaid satin wood. While he was a designer, there is no evidence that he actually created the pieces on his own. Only one piece can be credited to him: a bookcase with a glass facade that carries the TS stamp inside a drawer.

The Sheraton also published an influential work – “The Cabinet Maker’s and Upholsterer’s Drawing Book”, available to the public in 1791, which greatly influenced British and American design. He also published “The Cabinet Dictionary” in 1803, explaining furniture manufacturing and upholstery techniques. His last book was volume 1 of “Cabinet Maker, Upholsterer and General Artist’s Encyclopaedia” in 1805. He died in 1806.

George Hepplewhite is the last of the “big three”. He also worked in London, but as a man little is known about him.

Its name is known for a slender and elegant style of furniture and in particular for a large shield shape on the backs of the chairs. No pieces made by him or his firm are believed to exist now.

He died in 1786 and 1788, his widow Alice published “The Cabinet Maker and Upholsterers Guide”, with about 300 of his projects. Some argue that George Hepplewhite is actually just a pseudonym for Alice because it is so difficult to find evidence of that man.

Hepplewhite’s designs really only became known after the date of his death.

Chippendale and his contemporaries were excellent furniture designers and influenced furniture manufacturers in the 19th and 20th centuries. Their projects and publications are so important that they will continue to influence people as furniture design evolves over the centuries.

Wooden Furniture: Things You Must Know

What Type of Bed Is Suitable for You? 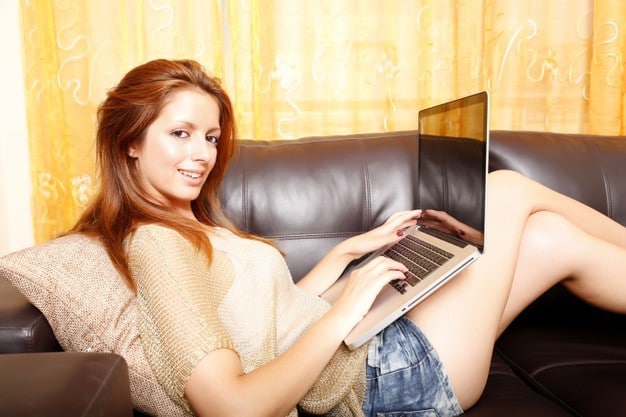