10 High-Paying Jobs: There are many jobs that you might think are appealing in that they pay lots of money. But at the same time, these jobs are far too stressful and challenging for anyone to bear with it. This listing of high-paying jobs entails positions that might be a challenge to work with it.

You can make $75,000 or more a year as a truck driver. But driving trucks entails sitting behind the wheel and driving in varying and possibly risky conditions for hours at a time. Many truck drivers experience health-related issues from not moving much either. It is no wonder why so many trucking companies will provide new workers with big bonuses.

Crab fishing entails collecting crabs from the sea. The practice involves traveling to remote areas and working in unfavorable and potentially dangerous conditions. You could get $15,000 a month for the job, though.

Sanitation work refers to collecting garbage, inspecting sewers, and ensuring public facilities are clean. Sanitation can be a hassle due to the weightlifting involved and the intense odors. But sanitation workers can get $70,000 a year for their work.

A crime scene cleaner will clean up an environment where a crime has been committed. This includes removing the blood and other things that are left behind. The work entails trying to keep a property clean and safe, but this may also involve uncomfortable and disturbing scenarios to work in. You can make $80,000 or more a year for the work, though.

Being a proctologist entails working on a patient’s prostate or other segments relating to one’s backside region. The work as a proctologist can be annoying and other bothersome, not to mention it can be uncomfortable at times. But a proctologist is a doctor, and that person can get $200,000 or more a year for work. 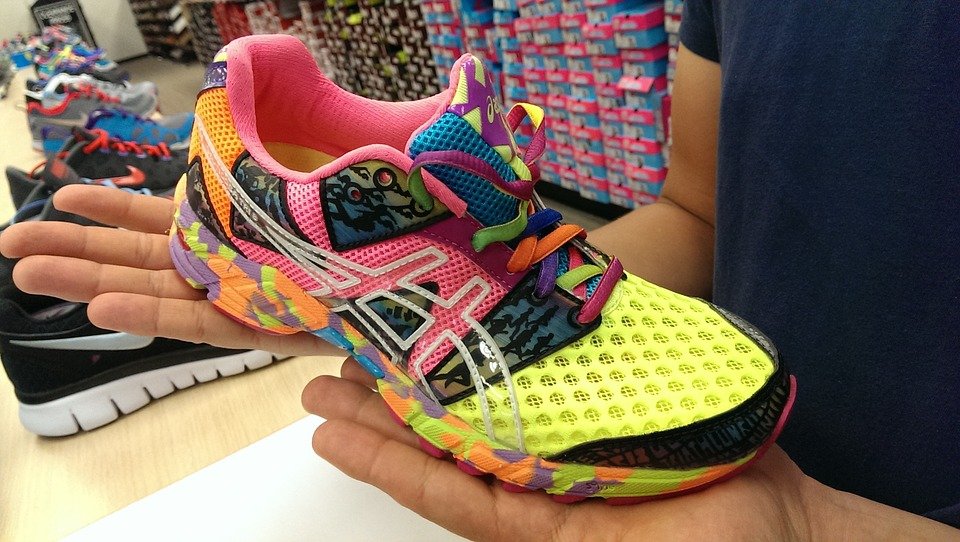 A podiatrist can also enter difficult situations. A podiatrist can bear with smelly feet and annoying patients, not to receive odd stares from others. But the podiatrist’s work is all about restoring a patient’s feet and reducing pains. The $150,000 or higher salary a podiatrist can get will be worth noting.

Coal mining is still a prominent position in the United States. But coal mining entails working in tight and dangerous conditions and can lead to long-term illnesses. A coal miner can collect $70,000 for one’s work every year.

An oil rig worker will have to go to a remote place in North Dakota or western Texas, among other relatively isolated areas. The work can entail fatigue, noxious odors, and potentially dangerous conditions. You could make $100,000 or more each year when working at an oil rig.

Embalming entails disinfecting a corpse, draining the body, and other things to make a body presentable during a funeral. An embalmer can earn $40,000 a year.

Although the toll collection field isn’t as high as it used to be thanks to automation, it is a job that still exists. You could earn $40,000 or more a year for your work. But this would entail being in a small box while bearing with odors from smog and horns honking, not to mention unhappy drivers who might be frustrated or otherwise unprepared to pay toll fares.

A Comprehensive Guide to the Different Types of Attorneys

Uncovering the Essential Role of Attorneys in Achieving Justice

What are some easy party appetizers that I can make?

How do I plan a party on a budget?

What are some good themes for a party?