10 Funny Florida Man Headlines That Will Have You Giggling

The Florida man headlines are a popular meme that took social media by storm in 2013. Indeed, nobody makes headlines like the world-famous Florida man. The Sunshine State is known for its colorful lawbreakers committing many bizarre crimes. These crimes are so out of this world that they make the funniest headlines. The stories are often exciting, but the headlines always steal the show. The funny headlines usually include the words “Florida man” followed by a crime out of a 1980s teen comedy. Eventually, the Florida man headlines found their way to social media and the rest is history.

10 Funny Florida Man Headlines That Will Have You Giggling

1. Florida Man Arrested for Trying To Get Alligator Drunk 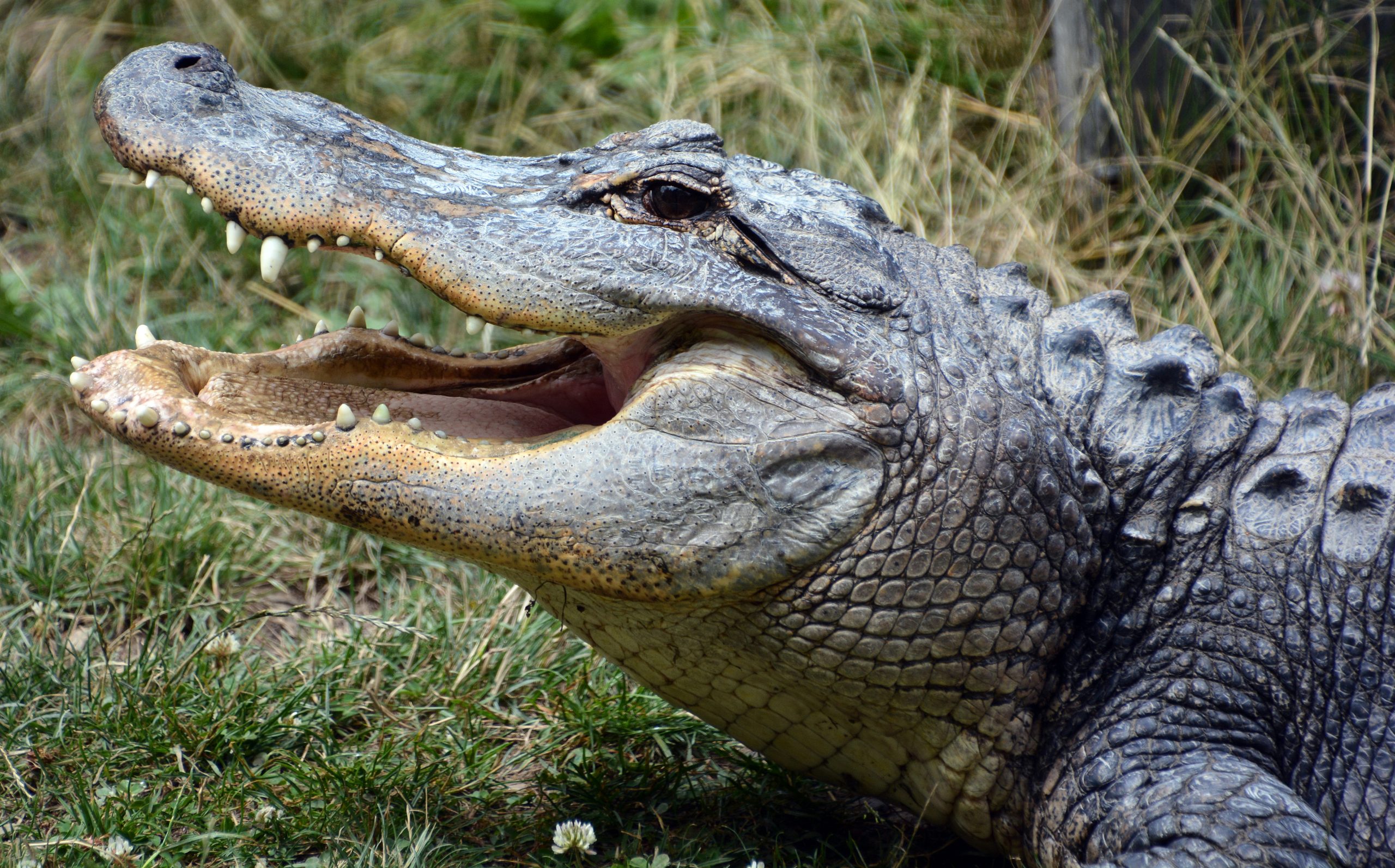 Florida men have a tough time staying away from alligators. In 2019, the Martin County sheriff’s office arrested Timonthy Kepke after he tried getting an alligator drunk. Apparently, Kepke was trying to get the alligator to loosen up and chill out. Of course, the drunken alligator bit Kepke. Never mess with an intoxicated alligator in Flordia.

2. Florida Man Tries To Evade Arrest by Cartwheeling Away From Cops 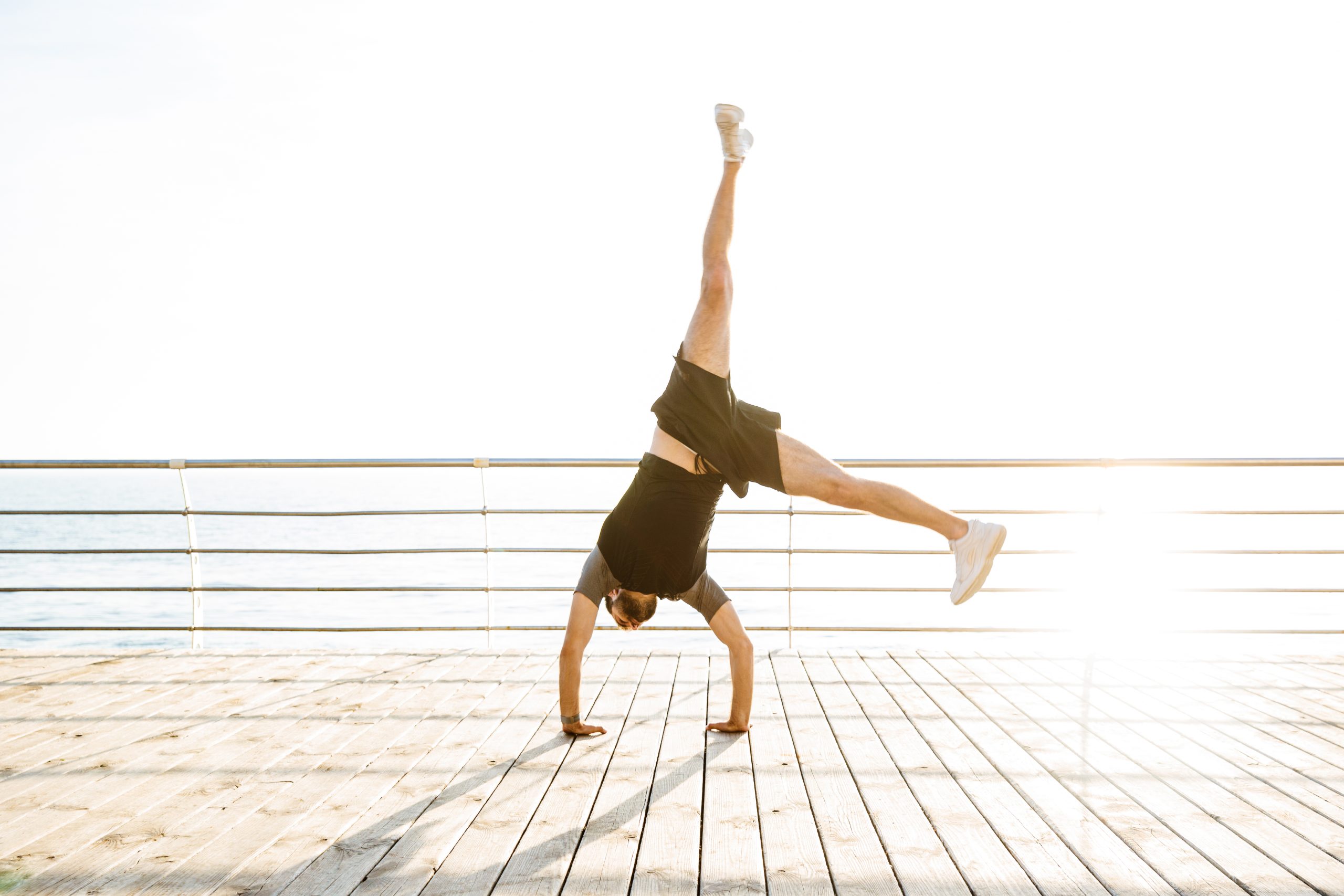 In most police chases, the criminal escapes in a daring car chase. Well, this Florida man took a slightly different approach. First, the man stopped a truck on the road by doing a back flip. Then, police arrived on the scene and attempted to arrest him. The Flordia man wiggled out and did a cartwheel to evade police. He didn’t get away. 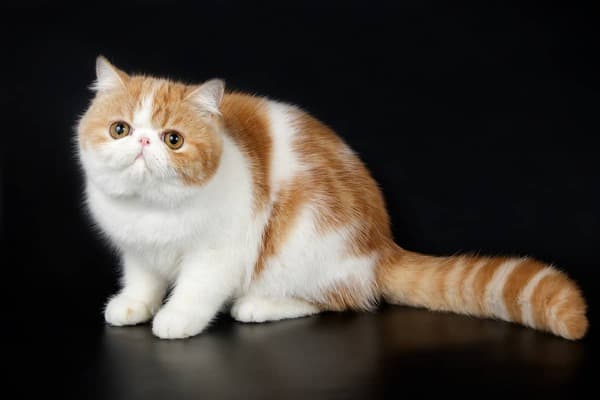 In 2012, a Flordia man became irate when a strip club wouldn’t let him enter with his kitten. He felt his kitten had every right to enjoy the gentlemen’s club. The club wouldn’t let him in, so he phoned 911 several times. Eventually, police officers arrived on the scene but not to help the man or his kitty. Instead, the police arrested the Flordia man for multiple charges, including making the 911 calls.

4. Florida Man Driving With Clown Mannequin Had Live Grenade in His Pickup Truck 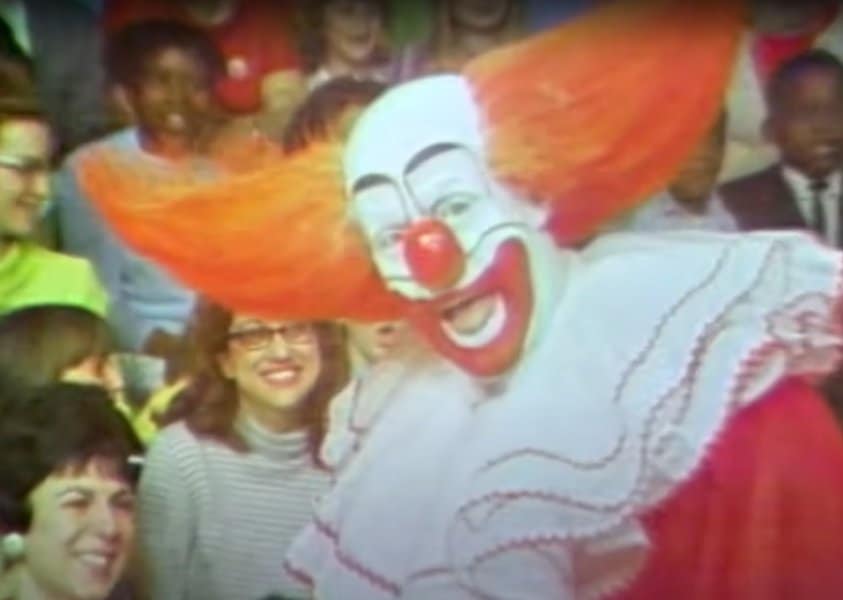 Louis Branson probably thought he found an easy way to use the carpool lane in Florida. Police pulled over Branson in his pickup truck and found a live grenade, drug paraphernalia, and illegal substances. Somehow, the grenade isn’t the most unusual part. Branson was driving around with a clown mannequin in his passenger seat. 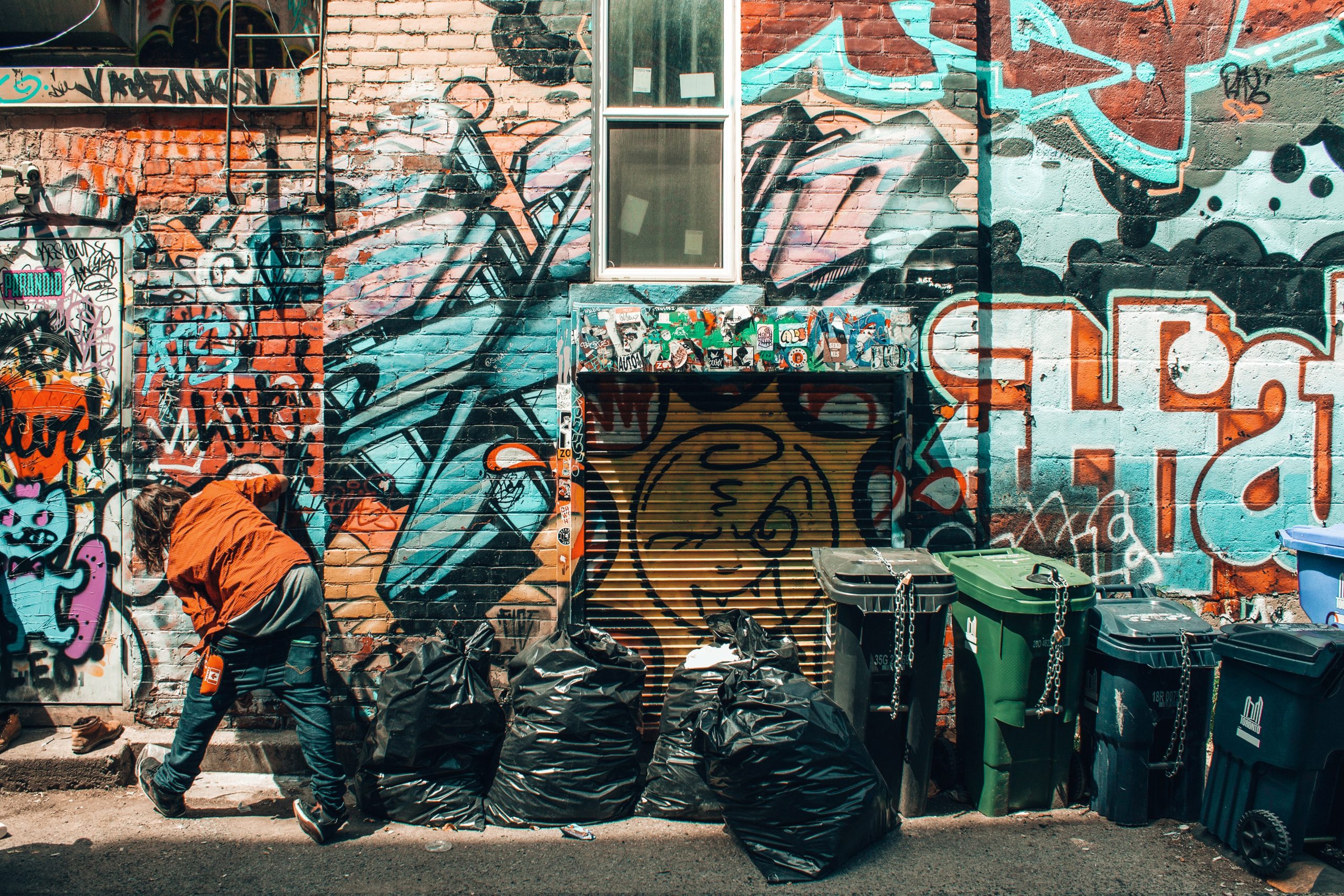 Not every Florida Man is breaking the law with some strange crime. A few of them are saving the world one alligator at a time. In Central Florida, an army veteran Eugene Bozzi captured an aggressive alligator using only a trash bin. Ironically, he should use the bin to capture other Florida men. 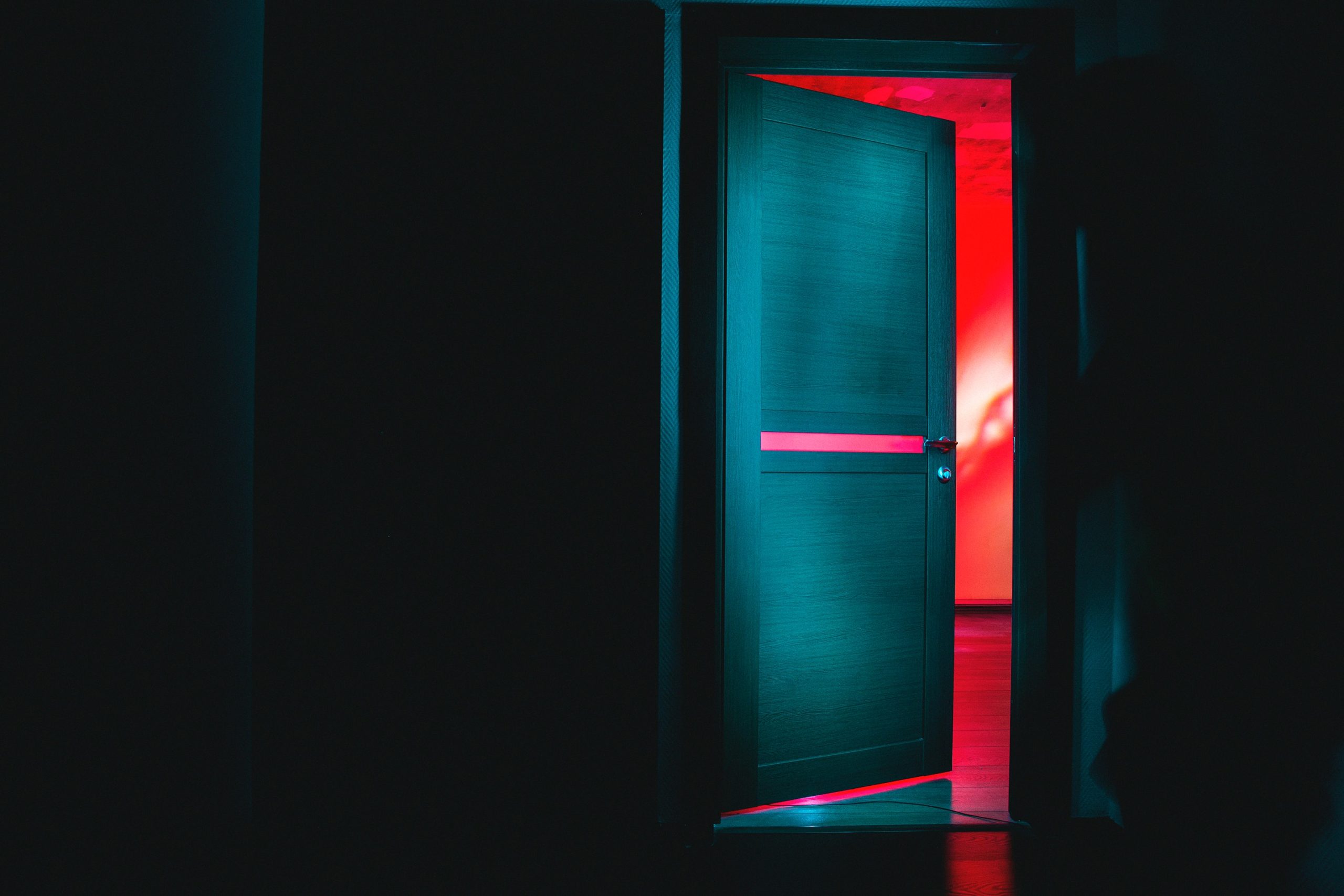 Here’s a story featuring a Florida man and a Florida woman. It’s a deadly combination when the two come together. Well, not in this case. At the state college in Daytona Beach, Florida, a couple was trapped in a closet for two days before finally calling for help. When police arrived on the scene, they quickly discovered the closest door was unlocked the whole two days. 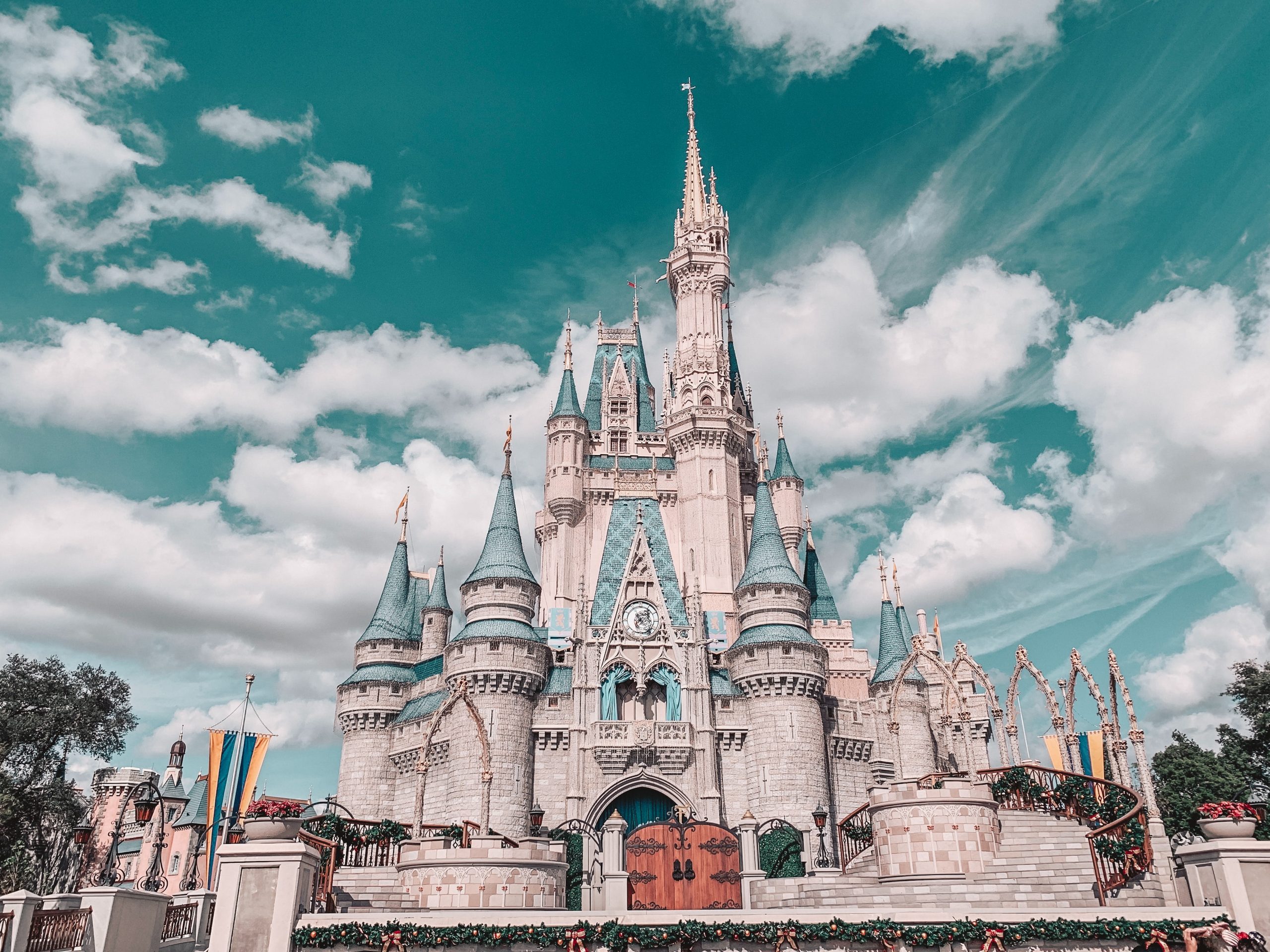 In 2015, David Swindle and his family stayed at the Pop Century resort at Disney World. They had a tough time dealing with the staff after making a few requests. At one point, the Florida man joked that he could build a meth lab in his room in the time it took for the staff to help him. As it turns out, that’s a mistake in the happiest place on earth. Later that night, police officers raided his room and subsequently banned him from all Disney properties.

8. Florida Man Accused of Jumping Naked on Neighbor’s Trampoline Before Breaking Into Home 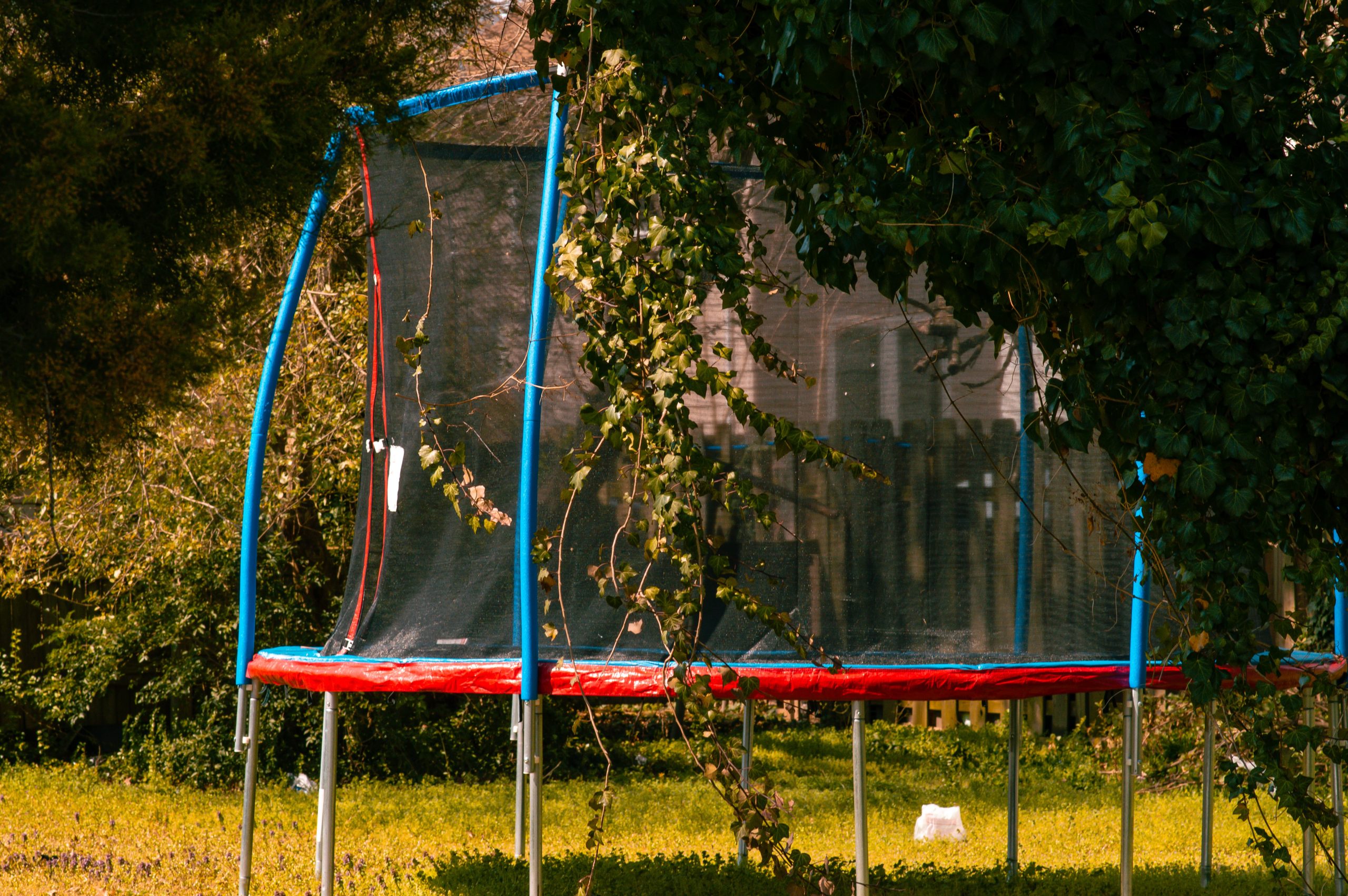 A funny Florida man headline is often a serious crime. It might be fun for a good laugh, but there’s still a victim involved. For instance, a Florida man in Lee Country stripped down naked and jumped on a neighbor’s trampoline. Later, he broke into the house, but the family hid in the car. Officers were quick to the scene and charged him with criminal mischief. 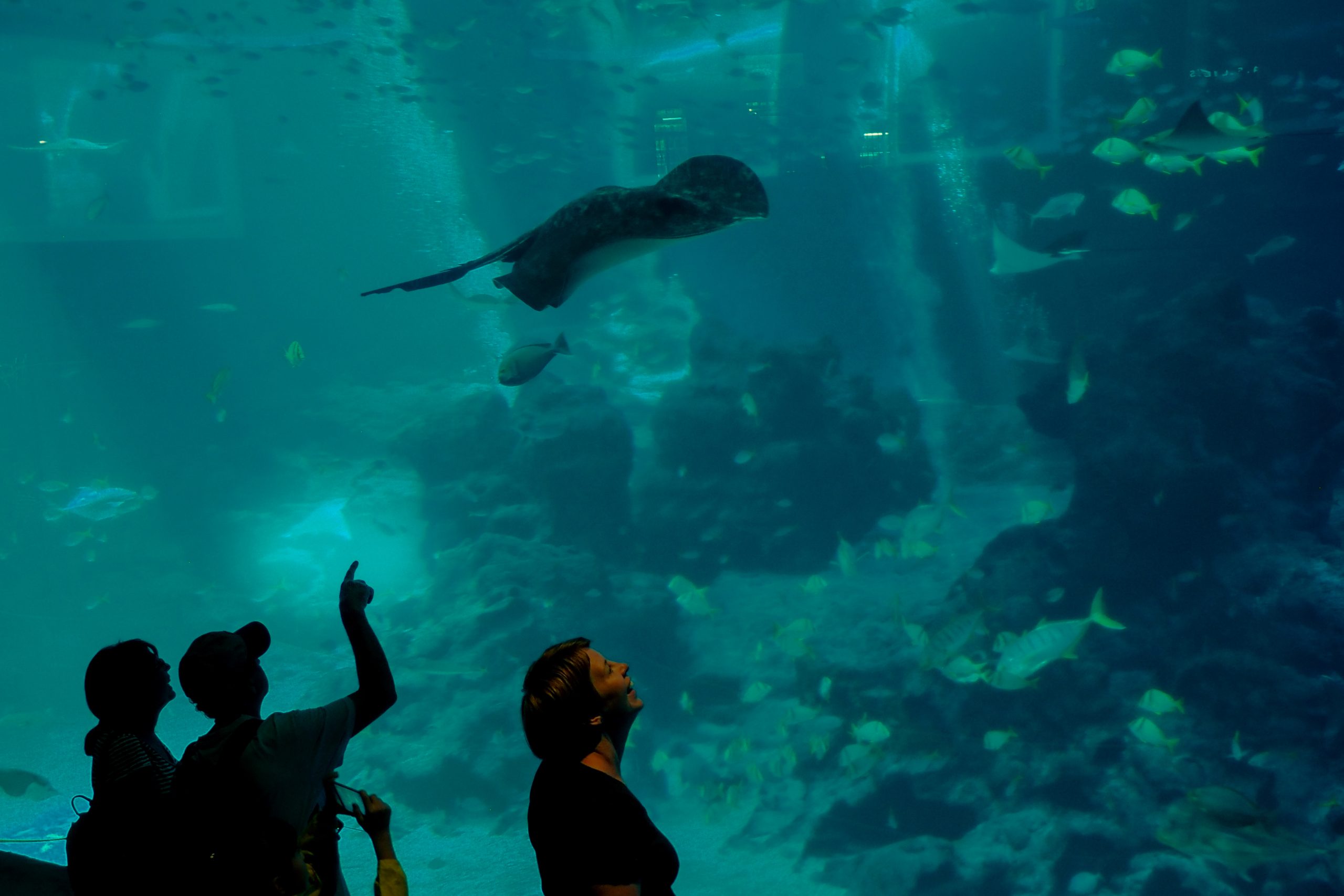 In the state of Florida, people jumping into Bass Pro Shop fish tanks is a pretty serious problem. For instance, a man in South Florida climbed up a fake rock wall and dove into the fish tank for a laugh. However, it’s not the first time a Florida man has pulled that prank. It’s a common story with severe punishment in the famous Sunshine state.

10. Florida Man Protects His Car From Hurricane Dorian by Parking It Inside His Kitchen 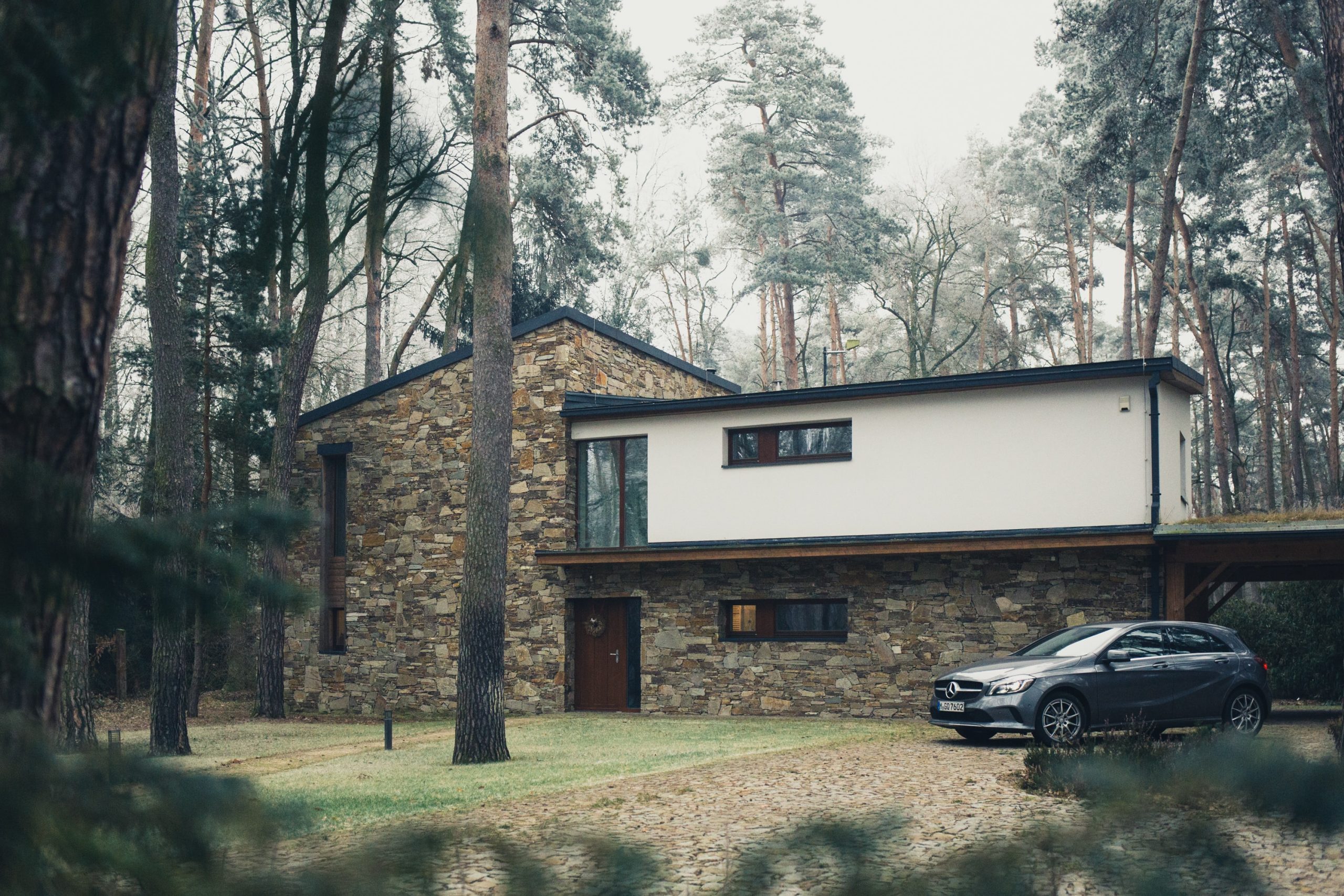 Florida man doesn’t have to commit a bizarre crime to make headlines. Indeed, they can find thousands of strange ways to make news. For instance, one Florida man came up with the idea of parking his car in his kitchen. He was simply trying to protect it from the hurricane. He claims his wife loved the idea and called him a genius.