Endangered Historic Sites: There are many appealing places around the world worth visiting. But some of these places might not be around for long, what with nature taking its toll on many of these places. These are historic sites around the world that deserve to be explored, if only because there is a chance that they might not be around for long. 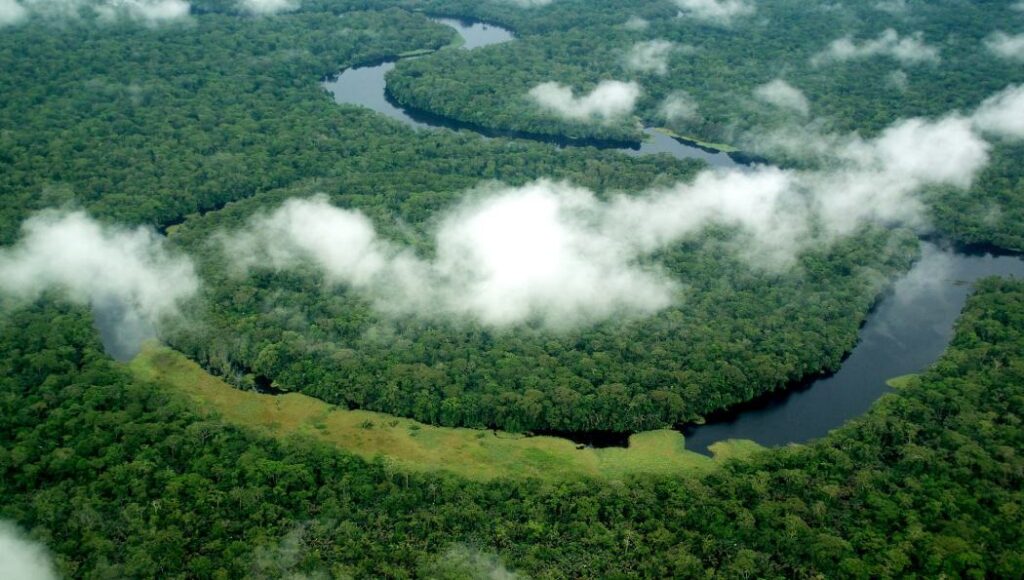 Salonga National Park in the Democratic Republic of the Congo is a massive tropical rainforest reserve home to many native African animals. A site is a prominent place for wildlife exploration. But the lack of civil order in the DRC has made it harder for the area to stay under control.

Church of the Nativity

The Church of the Nativity in Bethlehem is believed by Christians to be the birthplace of Jesus. The church is a historic pilgrimage site, but water leaks have caused extensive damage all around.

The Galapagos Islands off of Ecuador have been noted for being a site where the evolution of mammals and plant life can be explored untouched. But rapid tourism growth, climate change, and sport fishing have hurt the life in the area.

The Old City region of the Yemeni city of Sana’a is home to many old architectural wonders, including the Great Mosque of Sana’a. The old baths around the Old City have been well-preserved over the years. The ongoing civil war in Yemen has placed this part of the country in jeopardy.

Abu Mena in Egypt is a home to old Christian buildings and monasteries. A site is a pilgrimage place, but changes in the water table in the area have caused many buildings in the area to wear.

The Liverpool Maritime Mercantile City region of the English city features many beautiful pier spaces and docks. But the ongoing development of modern business and commercial centres in the area has put the property at risk of harm.

The ancient city of Timbuktu in Mali has many beautiful architectural wonders. Sand encroachment has threatened the quality of the area.

Music Row in Nashville is a grouping of late-nineteenth-century houses that has been home to various important music recording and production sites. These include the old RCA Studio B. But development around Nashville has made it to where many buildings on Music Row are being demolished for other modern properties.

Miami Marine Stadium was built as a venue for powerboat racing. The venue has been abandoned since 1992 and has been a hub for graffiti artists, but the beautiful view of the barrier islands near Miami make it an appealing site. Rising sea levels could harm the area.

The James R. Thompson Center in Chicago is a modern building that operates as a home for many Illinois government offices. The distinct modern layout of the building and its elaborate atrium are among the most appealing sites to see in the city. But there have been concerns over the building possibly being demolished in the future due to new construction in the region.