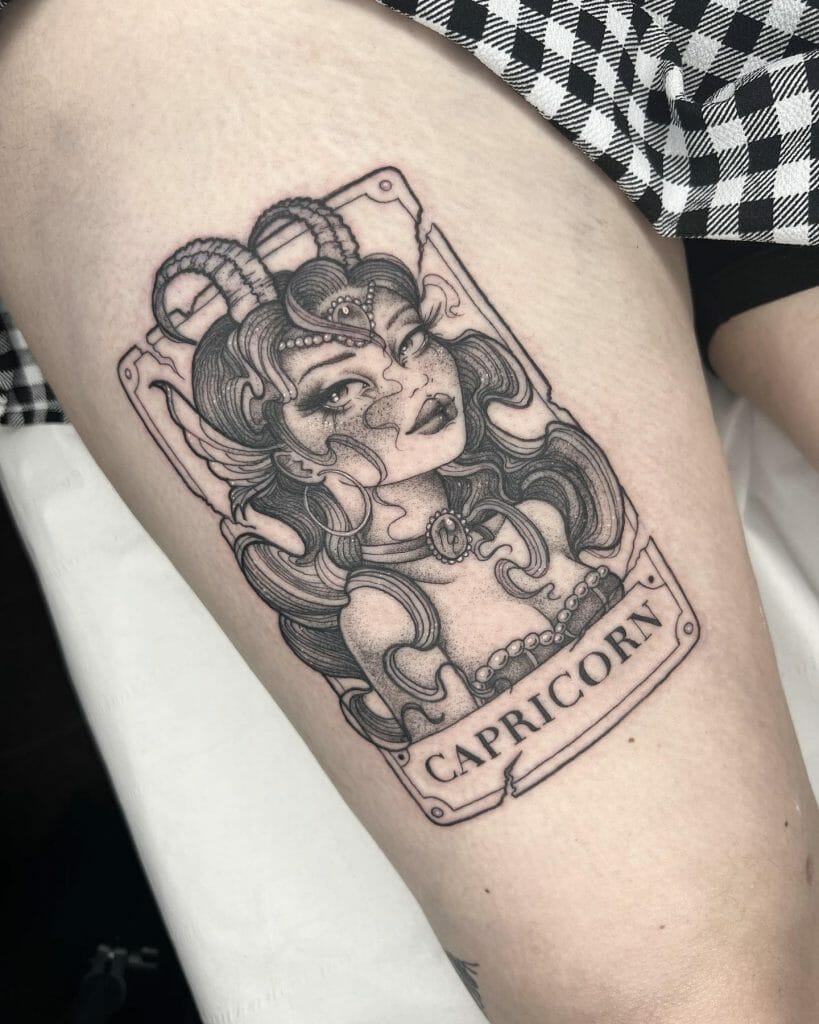 Of the twelve zodiac signs in astrology, Capricorn is the tenth sign on the chart.

The sign has been taken from the constellation Capricornus, the horned goat. Regarded as one of the four cardinal sins the planet Saturn controls the Capricorn.

If we track back to the Babylonian and Akkadian mythology we will find a creature with the tail of a fish and the head of a goat who was the god, Enki. This is exactly how Capricorn is portrayed in the astrological chart.

But from the perspective of Hindu astrology, the Capricorn is not a sea goat but rather a Makara or crocodile. It is also celebrated on the day of the Makar Sankranti Festival. Be it in the Western or Eastern culture the Capricorn tattoo has become very popular due to its astronomical values and magnificent attire. 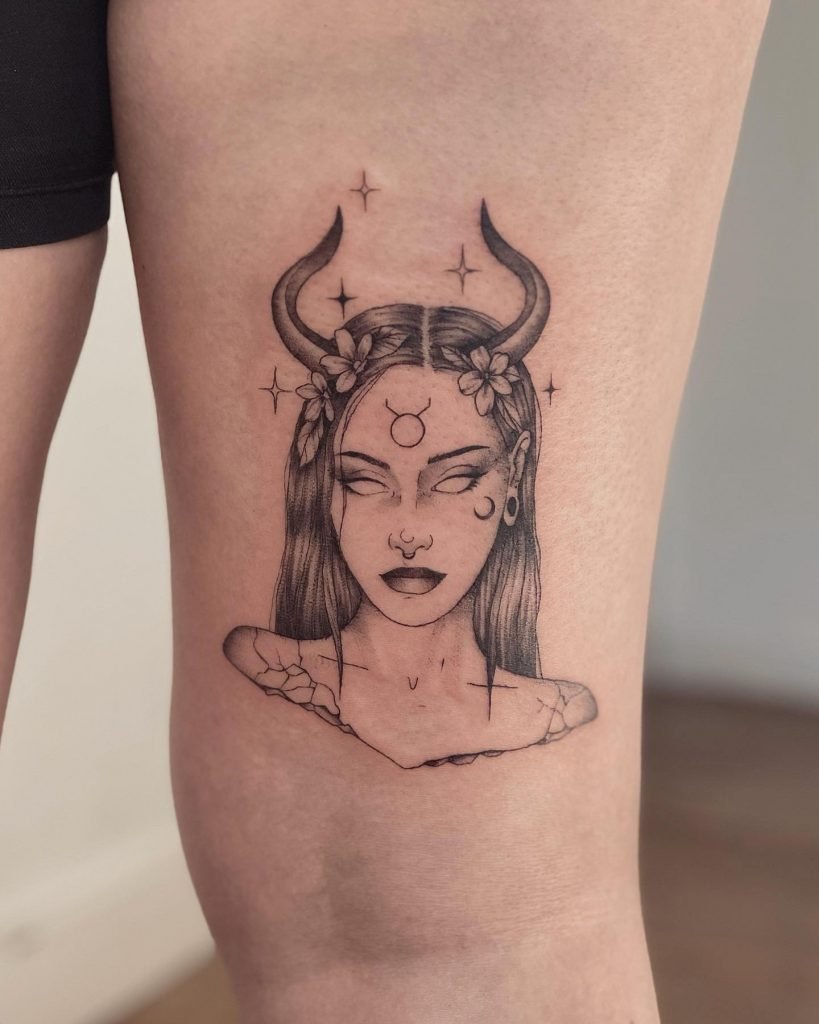 The design can be done in a variety of ways like a girl figure fused with horn goats, a half girl, and a half-goat face, a girl and a goat face with the Capricorn sign, and many more such ideas can be infused into the tattoo design. The best areas to put them are on the forearm, thighs, calves, chest, bicep, and back. 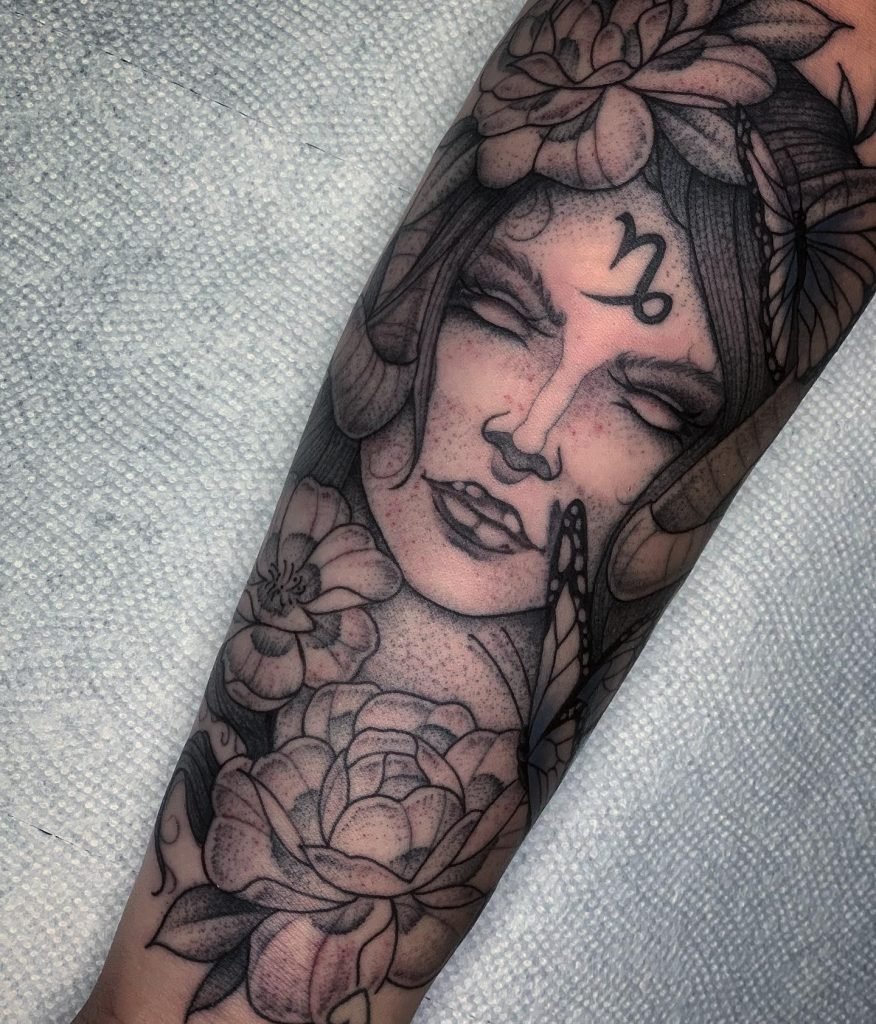 These Capricorn tattoos are quite unique and have a connection with Greek mythology. The sea goat tattoo is actually associated with God Pan who is the ruler of woods, flocks, and shepherds. But as the earth signs rule the Capricorn in astrology it is also associated with the progeny of mother nature Goddess Persephone.

These Capricorn tattoos blossom extremely well in the forearm, calves, shin, back, chest, and thighs. Not only the grounded nature of the woman is portrayed with this tattoo on their skin but also shows the feminine power of the Goddess associated with it. The tattooer can also show their love for Greek mythology by fusing this concept in this astrological tattoo. 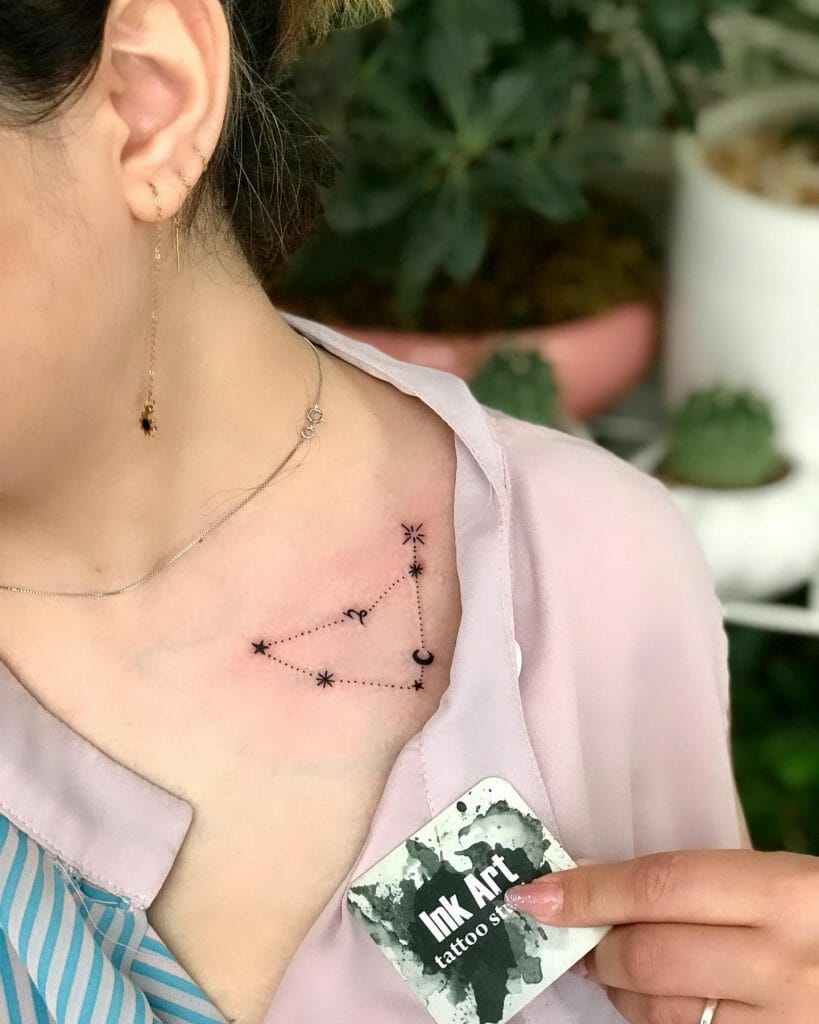 Many women like to celebrate the constellation sign under which they are born and hence the Capricorn constellation tattoos have become extremely popular. People who are born between December 21 to January 20 mostly get this tattoo done by a tattoo artist by putting the stars in alignment with the Capricorn symbol.

These actual constellation tattoos take up quite a small space and can be done in sensitive areas like the shoulder bone, neck, back of the ear, ankle, and below the belly button. The holder of this zodiac sign tattoo radiates the characteristics of ambition and is a hard worker who likes to climb financially upwards in life just like a mountain goat trying to reach the mountain top. 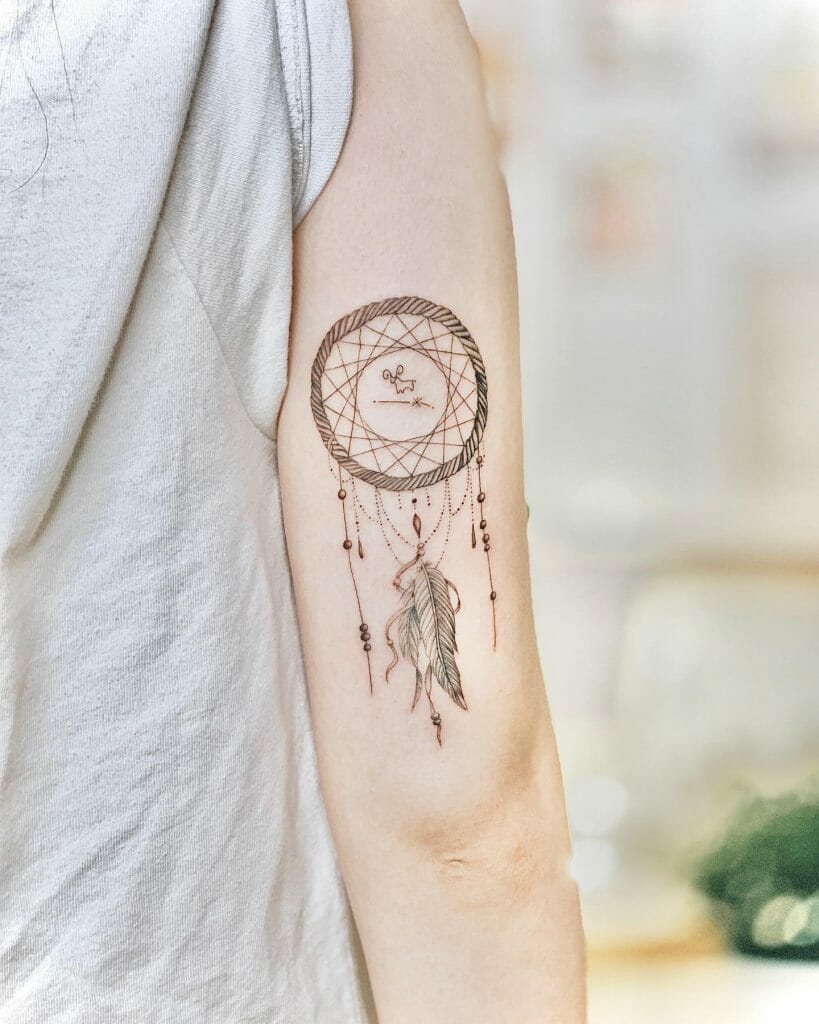 The tribal girly Capricorn tattoo is fairly a new concept but is gaining popularity around the world. In the tribal culture, the goat is considered to be the symbol of power and balance and is known for its magnificent ability to climb mountains. It needs extreme precision and hard labor to climb such t